(FOX 2) - The oldest teen in a group of five friends that threw a large rock off an I-75 overpass, killing a man riding in a car below, was sentenced Tuesday to serve 39 months to 20 years in prison.

Kyle Anger, 19, pleaded guilty as an adult to second-degree murder after the death of 32-year-old Kenneth White of Mount Morris, Mich. White was riding in a van coming home from work in October 2017 when authorities say a 6 lb. rock came crashing through the windshield. White suffered fractures to his skull and face. His cause of death was ruled blunt force trauma to his head and chest. 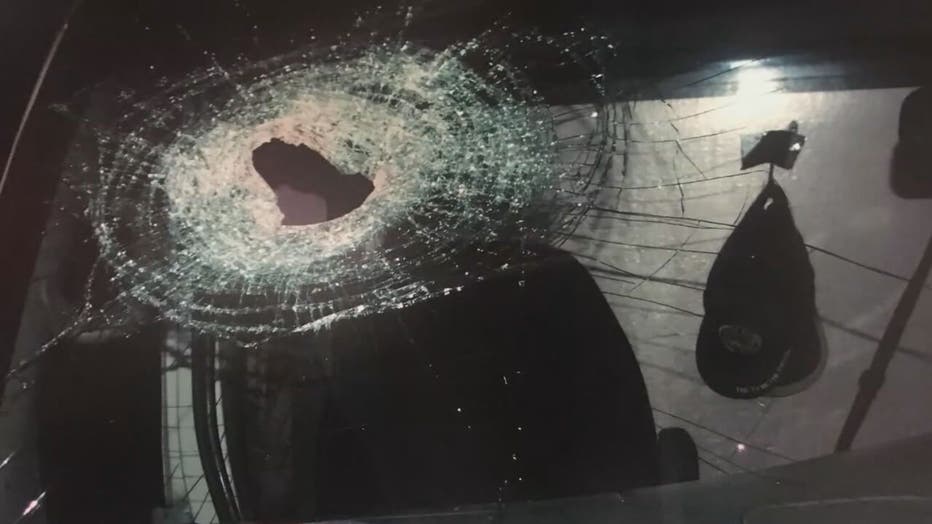 As part of his sentencing, Anger is also required to pay $7,000 restitution to White's family. He'll also get credit for the 740 days he's spent in jail since his arrest in 2017.

Four other teens were also arrested, Mark Sekelsky, Mikadyn Payne, Trevor Gray and Alexzander Miller. They pleaded guilty to manslaughter and asked to be sentenced as juveniles, but earlier this year a judge rejected that deal and said he'd sentence them as adults. The four have since withdrawn their guilty pleas. 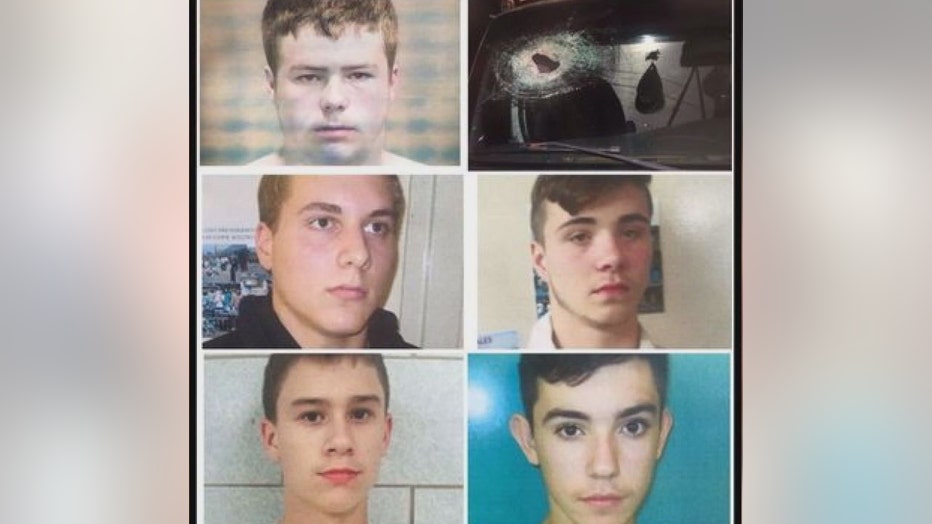 Authorities said Anger was the one that dropped the specific rock that crashed down onto White, though all the boys were playing willing - and repeatedly - playing a game of dropping objects off the overpass.

In July, Judge Joseph J. Farah said the group dropped multiple items over the overpass multiple times, and that their ammo wasn't just rocks - it ranged from tire irons to a muffler to a shopping cart and even a couch.

"What was the purpose? To wait until the road cleared to drop the item to see it break? No, to make contact [with a car] in this game called Overpassing," Farah said. "To be able to say aloud, 'Dinger!' when a car was hit. It can't be overlooked that I'm going to assume, I'm going to assume, that Kenny White's vehicle was the last one hit." 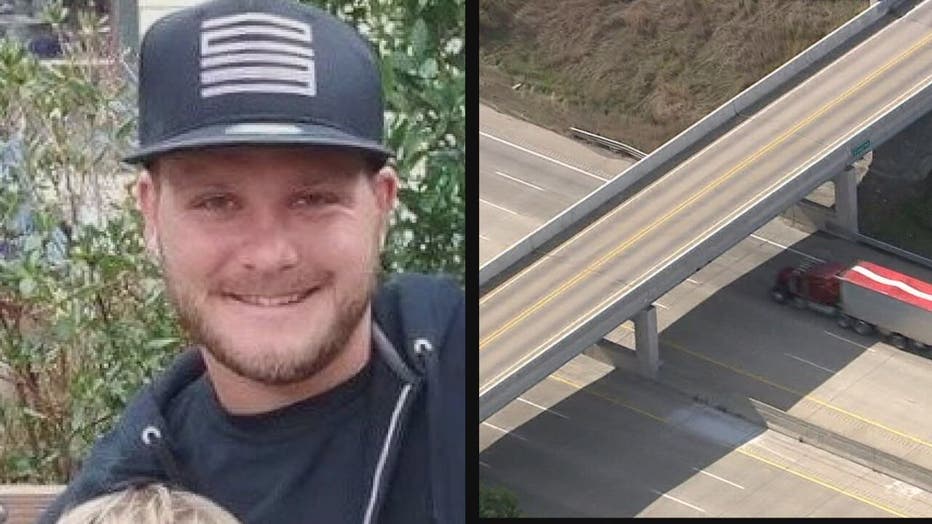 “We just weren’t thinking what the outcome could be of it and just doing dumb stuff,” Anger reportedly told the court.