RIVER ROUGE, Mich. - Two people were shot resulting in the death of one last night in River Rouge.

The shooting happened at around 6:15 p.m. at a gas station on Visger Street. 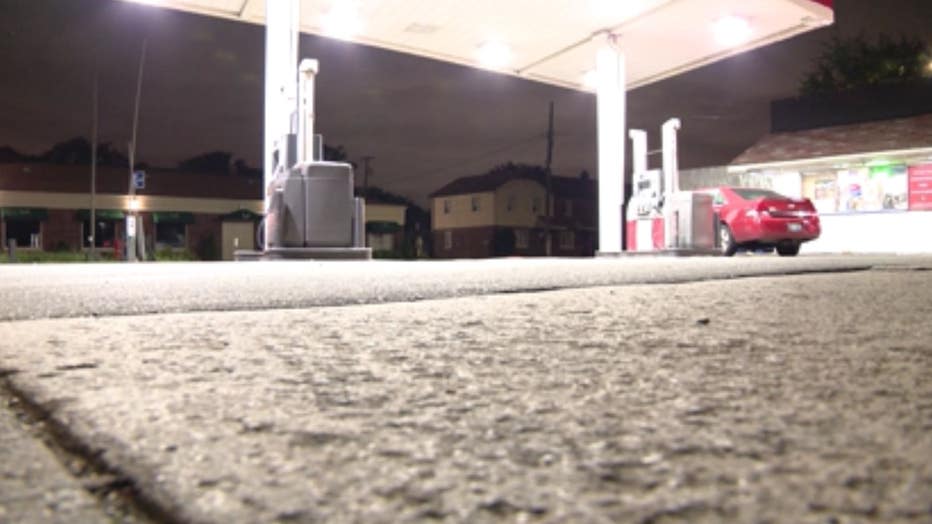 Police say a couple was in their car when suspects walked up to them and started shooting in the driver's side window. There was not a clear motive at the time of reporting, but don't believe it was random.

The victims in the car were one man and one woman. The male victim would later die.

Investigators are reviewing surveillance video to get better descriptions of the suspects.