DETROIT - A 37-year-old man and a 10-year-old girl are in critical condition after a Father's Day shooting took place Sunday night.

In addition to the man and girl, a 9-year-old boy was also injured after a man targeted the three around 8 p.m. on the city's west side.

A 37-year-old man and a 10-year-old girl are in critical condition at a hospital after a shooting injured them and a 9-year-old boy on the city's west side near 7 Mile. The shooting happened in the 19700 Block of Plainview Avenue around 8 p.m. Sunday.

The shooting happened in the 19700 Block of Plainview near 7 Mile. The individual who targeted the three was last spotted running north on Plainview.

The 9-year-old boy who was also hospitalized is reportedly in stable condition as of Monday morning.

Detroit Police have little evidence to go off of and are asking for help from the public.

Last night's incident was among several reported shootings that DPD responded to, including multiple cases of more than one being injured. That includes a scene where four victims were shot after an unknown car pulled up and someone inside began firing shots at them. The victims then included two women, 20 and 30, and two men, 22 and 26. 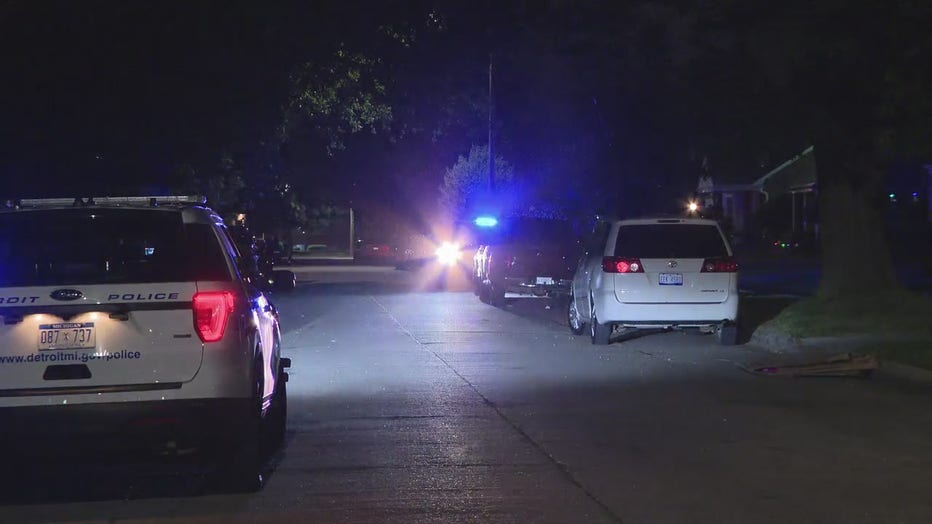 If you know anything about the above crimes, you're asked to contact Detroit Police or Crime Stoppers at 1-800 Speak UP.