STERLING EIGHTS, Mich. (FOX 2) - On video 6-year-old Julius of Sterling Heights cried after learning he's no longer allowed to have his pet pigeons because of a city ordinance.

"I want everybody to see that video," said Linda Jarbo. "Every day he cries. Every day," she said.

Living in the city since 2011, Wally and Linda Jarbo say they've been raising and racing pigeons for years. Julius named and cared for the roughly 50 to 60 birds.

"They're very dedicated, they have done it for years," said attorney Greg Rohl. "It's almost like a religion."

Wally Jarbo is proudly part of the National Pigeon Association - and says they got approved to have the pigeons with no problems.

"Even the city attorney said that they had no complain about me, nothing." Wally Jarbo said.

But the city says in 2017, due to complaints from residents, a change was made in the city's ordinance. It puts the pigeons in jeopardy with an eight-acre restriction.

The ordinance says the zoning board would not approve new pigeon lofts on property under eight acres.

Wally Jarbo was ticketed this summer even after he says they removed the pigeons in November of 2018. 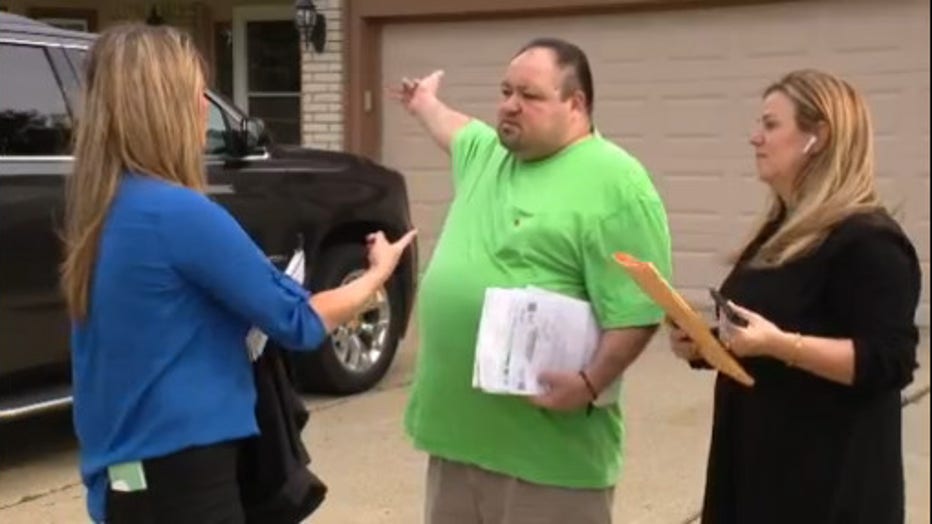 "I feel I've been betrayed by the way treated us," he said.

"Yes because of this," he said.

Wally Jarbo will stand before a judge Tuesday and his wife Linda says she's nervous.

"I should be grandfathered in," Wally said. "It's not my fault if they don't have the guidelines written as they do now."

Meanwhile a spokesperson with the city told FOX 2 - that large backyard pigeon lofts in a residential subdivision are not consistent with community standards - adding that:

"The raising of pigeons is particularly problematic since the impact in terms of waste can extend beyond property lines. The City is simply seeking compliance from the property owner, not jail time."

"We are all about compromise," Rohl said. "These coops can be grandfathered in. I think we be fine with that." 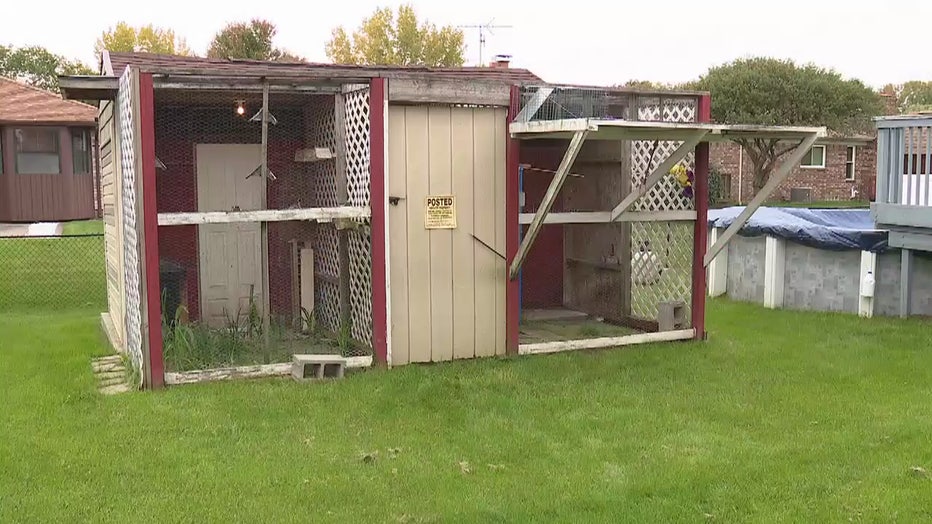