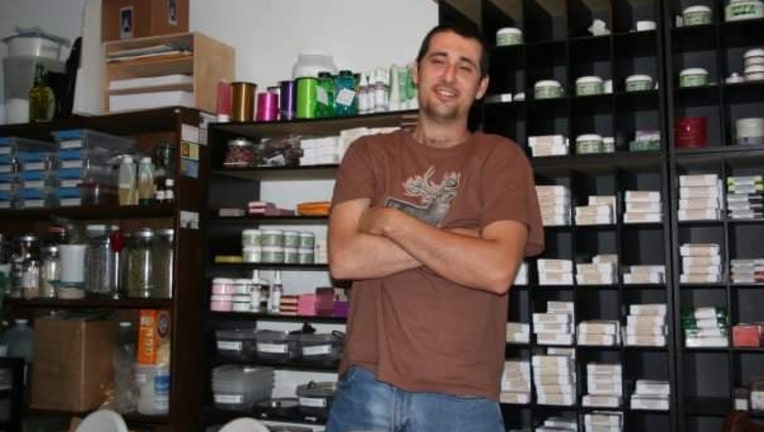 Anderson was driving with his wife, Brandy Goldsbury, along Highway 18 in the Van Duzer Corridor around 9 p.m. on July 13 when a car began following the couple, "with the driver behaving erratically, engaging dangerously and attempting to force Dennis and Brandy's vehicle off the road," according to a GoFundMe for Anderson's funeral expenses titled "Devoted dad, Dennis Anderson, killed. Help!"

The father of three pulled over to let the driver pass, at which point the suspect got out of his car and fired multiple shots at the victim, according to Oregon State Police and the GoFundMe description. Anderson was pronounced dead at the scene.

OREGON MAN TO SERVE AT LEAST 50 YEARS AFTER KILLING GRANDPARENTS

"Brandy was physically uninjured, likely due to her husband's body sheltering her from a spray of bullets," the GoFundMe states.

It continues: "The aftermath of such a violent and unprovoked attack cannot be measured, yet Brandy and the children want Dennis to be remembered not for how he died but for how he lived. A kind and funny man who wanted nothing more than to make others laugh, Brandy describes him as a ‘goofball,’ a committed and dedicated father who loved his children above all else. He would do anything for his family, even delivering pizza for extra money during a pandemic."

Goldsbury told Oregon Live that her husband sprayed wiper fluid on his windshield while driving, which may have gotten on the other driver’s car — a black BMW Series 3, according to police. 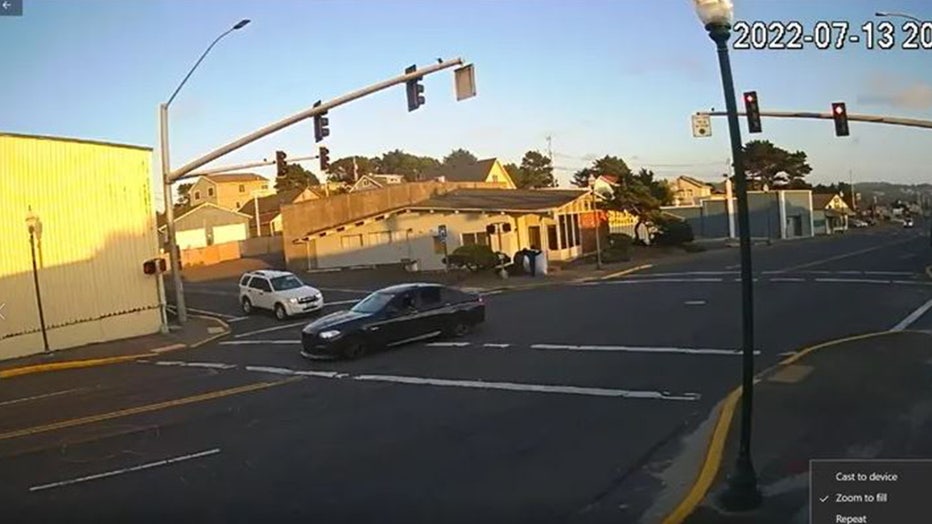 An investigation into Anderson's killing remains ongoing. Police from multiple agencies responded to the vicinity of the crime when it occurred but did not locate the suspect's vehicle. Officers also detained one individual who matched the suspect's description, but that person has since been released.

"Brandy and her children will be called upon to mount the nearly insurmountable in the weeks and months ahead," the GoFundMe for Anderson reads. "It would be of immense help if their concerns were not related to the catastrophic implications of losing a father's income as they mourn his presence moment to moment and grapple with the shock of their new reality. If anyone can help with the immediate expenses to cover funeral arrangements and meet basic household needs, your generosity couldn't go to a more loving and deserving family."

"She worked for many years as a medical assistant with pediatric patients prior to that. She approaches each encounter with pure love and a passion for helping during some of her patients' most difficult days. Now it is Brandy and her children who could use a little help," the GoFundMe states.

Authorities are asking anyone with information about the case or the suspect to call the Oregon State Police Dispatch at 1-800-452-7888.