ORION TWP., Mich. (FOX 2) - A 29-year-old Orion Township man is facing life in prison for allegedly murdering his mother and stabbing his uncle.

Oakland County Sheriffs say that just after midnight on October 20, Roberts' 60-year-old uncle saw Roberts strangling his mother. The uncle tried to break it up, but Roberts went to the kitchen, got a knife and stabbed his uncle in the left shoulder multiple times, police say.

The uncle ran next door to call 911, hearing screams from the mother all the way from the neighbor's house. He then saw Roberts walking down Rohr Road covered in blood and crying.

Oakland County Sheriffs' deputies found him and took him into custody.  His mother was taken to the hospital but died from multiple stab wounds. Two blood-covered knives were found at the scene, police say.

Authorities outlined a previous criminal history, including possession of marijuana, malicious destruction of property, indecent exposure, and breaking and entering. Officials say he admitted to having physical and mental health issues but denied taking any medication at the time. 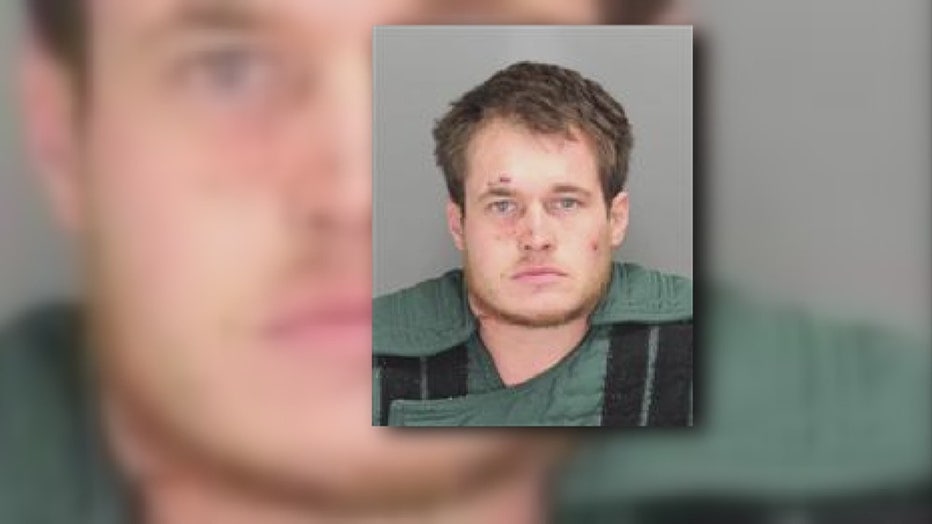 Facing the possibility of life behind bars without the chance of parole, Roberts' bond was denied.

A probable cause conference is scheduled for November 4.