DETROIT (FOX 2) - A Detroit gas station clerk is accused of killing a customer who was freed by police. Members of the community are outraged, but the prosecutor claims Detroit police didn't gather enough evidence for the warrant charges.

"It’s something that this young man who is a criminal murderer gets more due process than the man he murdered," said activist Minister Freedom, The People's Action.

Members of the community are outraged, but the prosecutor claims Detroit police didn't gather enough evidence to the warrant charges.

There is growing frustration in Detroit after the 18-year-old gas station clerk arrested for shooting and killing Joshua Lewis was released from police custody. Detroit police say the clerk shot Lewis with a rifle for allegedly stealing from a coin machine. The clerk is said to have been behind the counter and fired through the protective glass that separates employees from customers.

"It’s very likely that that man could be halfway across the world and we wouldn’t know that until it’s too late," said Jackie Robinson.

The suspect was released Thursday night after spending the prior 72 hours in custody. The Wayne County Prosecutor's Office returned a warrant request to Detroit police saying they needed more information.

That warrant would have allowed the prosecutor to press charges against the suspect and keep him behind bars.

"You got a clear cut execution with the gun, the bullet, the bullet hole, the crime scene, witnesses, video camera. what more do you need," asked Minister Freedom. 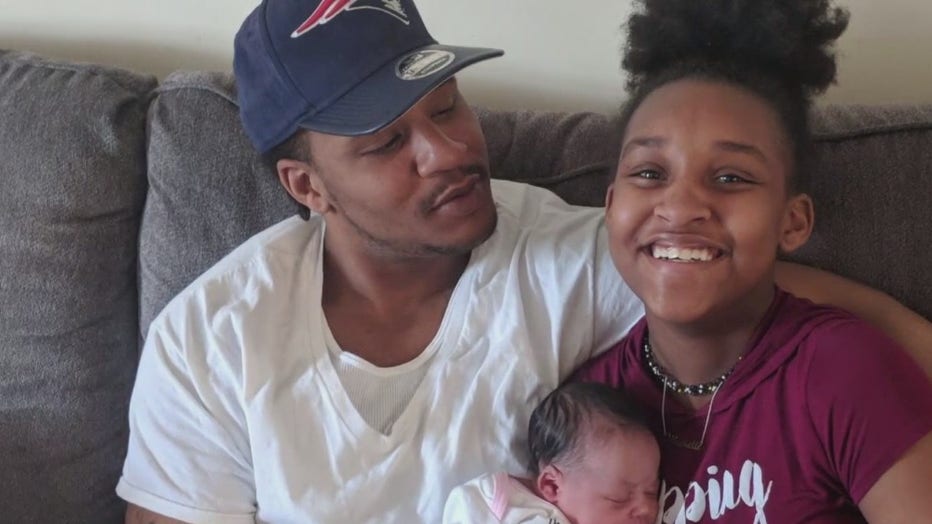 She says several other warrant requests have been denied for similar reasons, but DPD Chief James Craig says Worthy never called him to express those concerns.

And in this case, even the assigned prosecuting attorney saw the surveillance video of the shooting.

"It’s very rare that the Wayne County Prosecutor’s Office requires that extensive detailed evidence in order to even bring charges," said Victoria Burton Harris. "And we know that just by looking at the volume of charges, that have been brought against a lot of Black men in this community and those charges were not even supported."

Harris is an attorney and former Democratic primary challenger.

"If she needed information in order to keep this alleged murder off the streets, she could’ve picked up the phone and said 'Craig I need x,y, and z before he’s timed out and set to be released and before I have to reject this warrant."

Lewis’ family is now preparing for his funeral.

Nasser Beydoun of the Arab Civil Rights League and a handful of other Arab leaders are helping the family pay for it. 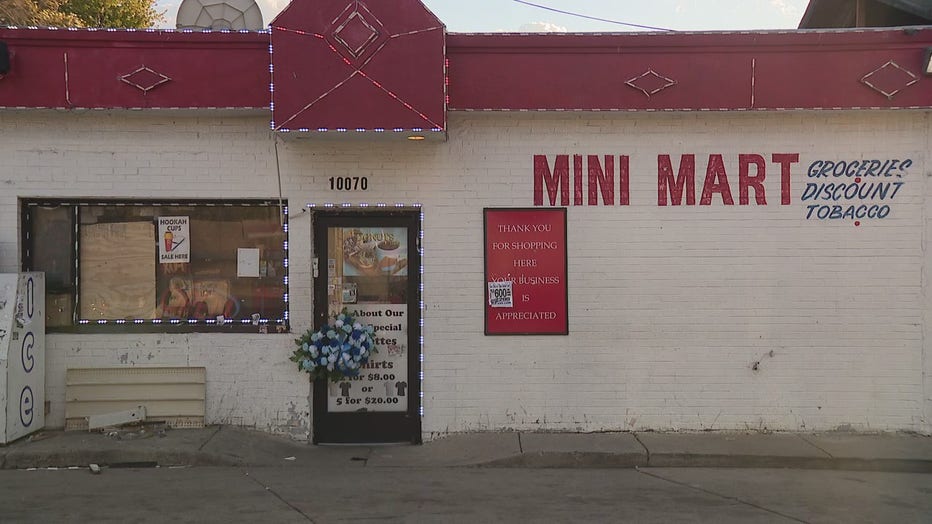 The scene of the fatal shooting.

"We personally have a strong relationship and a very close bond with many leaders and people in the African-American community," he said. "And this is  just our way to show solidarity and regardless of the circumstances, a family lost a son and we just want to try and ease their pain."

"His detectives are working hard to get the work done and are working well with my staff. But the bottom line is this case was brought to us before the investigation was ready and after the deadline passed that legally requires the defendant to be released."