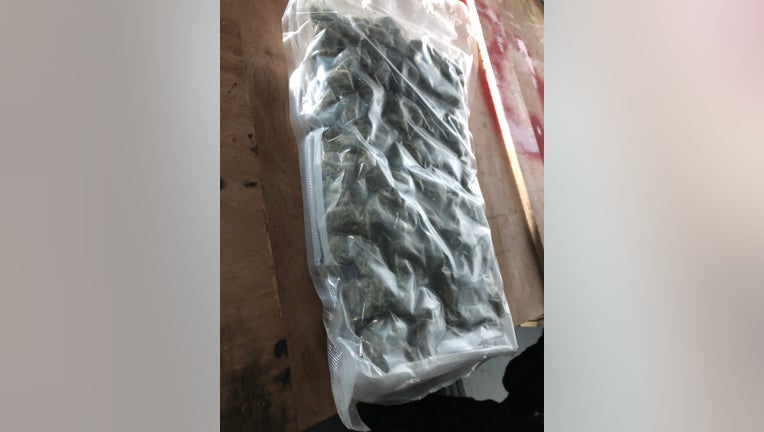 The U.S. Customs and Border Patrol stopped a truck for a second inspection and found over 2,000 pounds of marijuana.

PORT HURON, Mich. (FOX 2) - The U.S. Customs and Border Protection (CBP) said agents seized more than 2,000 pounds of marijuana hidden in the trailer of a commercial shipment coming into the United States at the Blue Water Bridge crossing in Port Huron on Thursday.

According to a release from the CBP, the shipment was intercepted Thursday evening at the Blue Water Bridge when a truck bound for Columbus, Ohio, was referred for additional examination.

The truck carrying food bound for the Ohio city when it was inspected by CBP officers. As they searched the truck, they said they found 15 wooden crates containing over 2,027 pounds of marijuana.

"Our Officers continue to identify and target suspect shipments attempting to make entry into the United States," said Port Director Michael Fox "The men and women of CBP are committed to keeping illicit substances out of our communities."

CBP says the Detroit Field officer, which covers all ports of entry in Michigan, has experienced a surge in illegal items since COVID-19 travel restrictions went into place in March 2020.

Authorities did not say if the driver was arrested or if he is a Canadian or United States citizen. 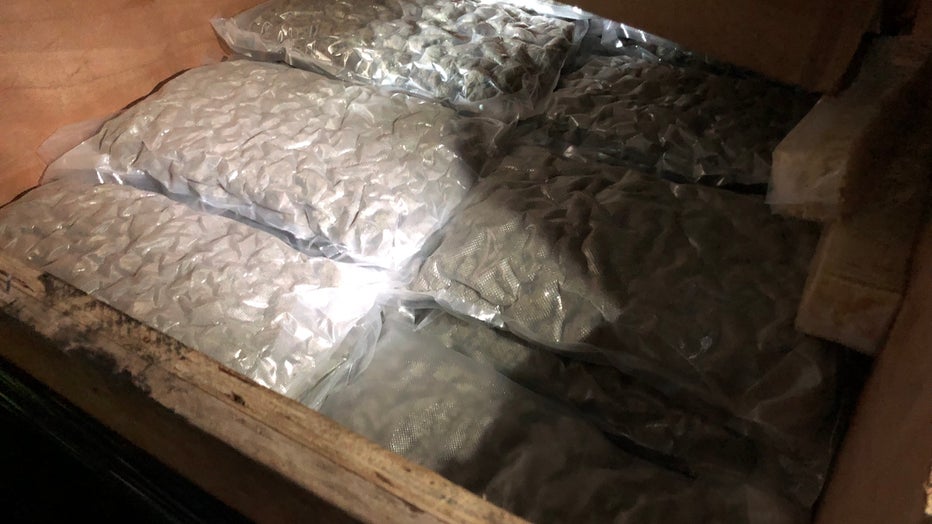 The U.S. Customs and Border Patrol stopped a truck for a second inspection and found over 2,000 pounds of marijuana.