The Oxford school board announced decisions Tuesday on honoring the victims and who will now be conducting an investigation into the November high school shooting.

OXFORD, Mich. (FOX 2) - The Oxford school board announced decisions Tuesday on honoring the victims and who will now be conducting an investigation into the November high school shooting.

In both instances, the school board's decisions met with pushback by students and parents.

"You cannot honestly say that you are considering and thinking of the 1,800 students when you fail to even ask, or listen," said one teen girl.

But the school board arrived at a decision nonetheless, green lighting a temporary memorial honoring the four students killed Nov. 30: Tate Myre, Hana St. Juliana, Madison Baldwin, and Justin Shilling, including their pictures in the Performing Arts Center.

"I think it’s ridiculous that it takes all this, just to do a memorial," said Landon,  a teen student.

The board also agreed to form a committee for a permanent memorial.

"Our agenda tonight is to make the best steps for our community," said Tom Donnelly, the school board president. 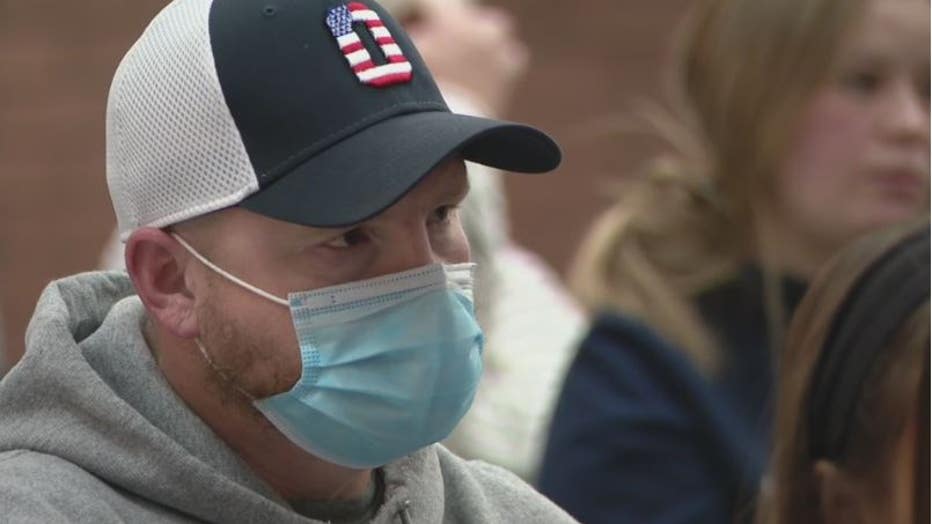 Another point of contention was who will investigate the shooting - after the district turned down Attorney General Dana Nessel's second offer to conduct a review of circumstances leading up to the tragedy.

The board voted unanimously to hire the Varnum LLP law firm to represent it, and the company Guidepost, used in the Nassar investigation at Michigan State University and Dr. Robert Anderson at University of Michigan, to start an independent investigation.

"Why would they pay a company to do that when the attorney general offered to do that for free," said Landon.

The board said the reason it hired Varnum was to have a singular voice in case members had questions throughout the course of the investigation. 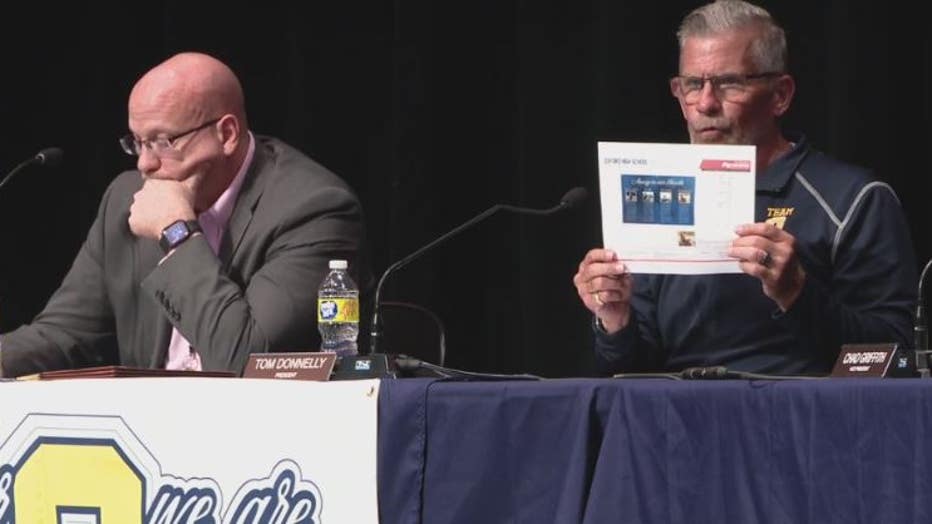