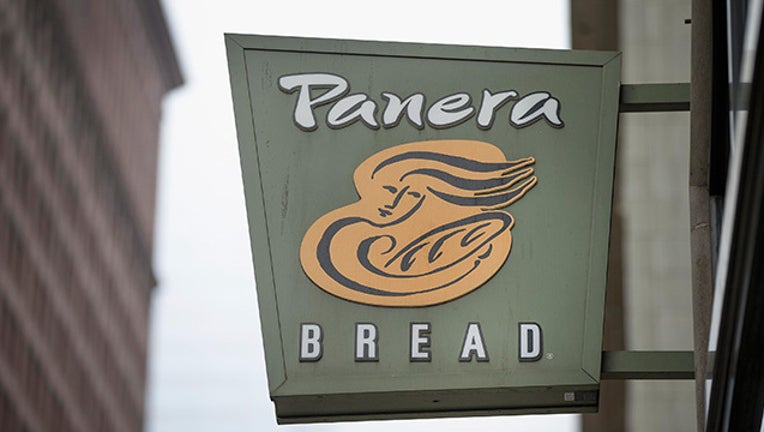 Bad news if you're a fan of Panera Bread's cream cheese. The company says it is recalling all of its two-ounce and eight-ounce cream cheese products due to possible listeria contamination.

The recall only applies to cream cheese sold in Panera locations in the U.S. with an expiration date on or before April 2.

So far, no illnesses have been reported.