Parents should not use inclined infant sleepers due to risks, US Consumer Product Safety Commission warns

U.S. Consumer Product Safety Commission warned parents and caregivers about the dangers of popular inclined infant sleep products, according to a release on Thursday.

U.S. Consumer Product Safety Commission warned parents and caregivers about the dangers of popular inclined infant sleep products, according to a release on Thursday.

The commission cited a new study, which is “part of a growing body of evidence showing that inclined sleepers with higher angles do not provide a safe sleep environment for infants,” the release said.

“The agency continues to emphasize that the best place for a baby to sleep is on a firm, flat surface in a crib, bassinet or play yard,” the commission said. “Parents and caregivers should never add blankets, pillows or other items to an infant’s sleeping environment.”

“Babies should always be placed to sleep on their backs,” the agency added. 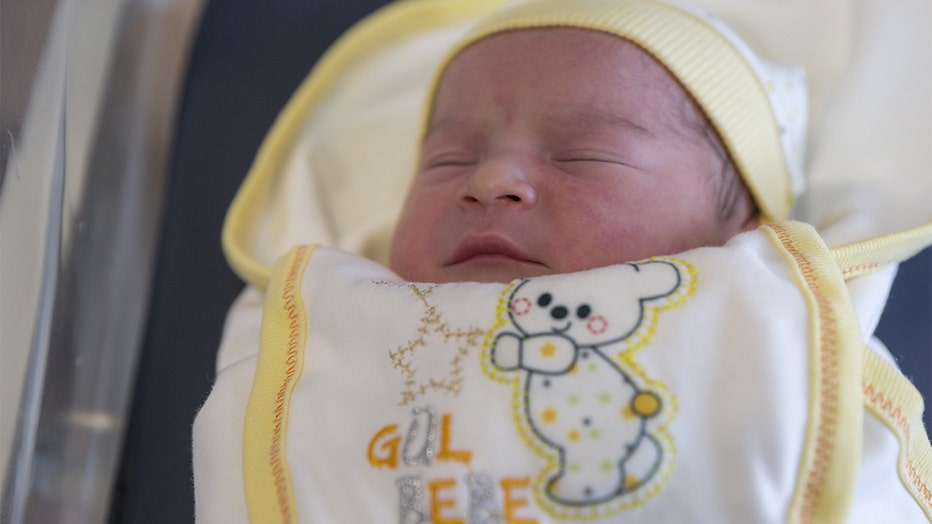 From January 2005 to June 2019, the CPSC received reports of 1,108 incidents related to infant inclined sleep products, including 73 infant deaths, according to the release.

CPSC hired independent expert Erin Mannen, a mechanical engineer specializing in biomechanics at the University of Arkansas for Medical Sciences, to conduct infant testing to evaluate the design of inclined sleep products, the release said.

“Dr. Mannen’s report was conclusive that products with inclines 10 degrees or less, with flat and rigid surfaces, are likely safe for infant sleep,” the agency said. “Dr. Mannen also found that soft and plush-like sleep surfaces pose dangers to infants.”

The CPSC advised parents and caregivers to stop using infant sleep products with inclined seat backs of more than 10 degrees. They should also not use infant car seats, bouncers and other infant inclined products for sleep, the agency said, adding that parents should follow manufacturer instructions.

“Follow safe sleep advice. Bare is Best: Do not add blankets, pillows, or other items to the baby’s sleep environment,” the CPSC said. “Back to Sleep: Always place infants to sleep on their backs on a firm, flat surface.”