TROY, Mich. (FOX 2) - Troy Police are investigating after a party of 6 left Ruth's Chris without paying a bill that amounted to almost $700 after a fight broke out inside the restaurant.

Troy Police were called to Ruth's Chris on Big Beaver on November 9 around 11 p.m. to an assault in progress. By the time police got there, managers had already calmed both parties down.

However, while the manager was talking to the officers, the party of 6 left.

As the staff was cleaning the table, the manager realized the group had left without paying the bill, which totaled $690.

Police are still working to get pictures of the group and are investigating. 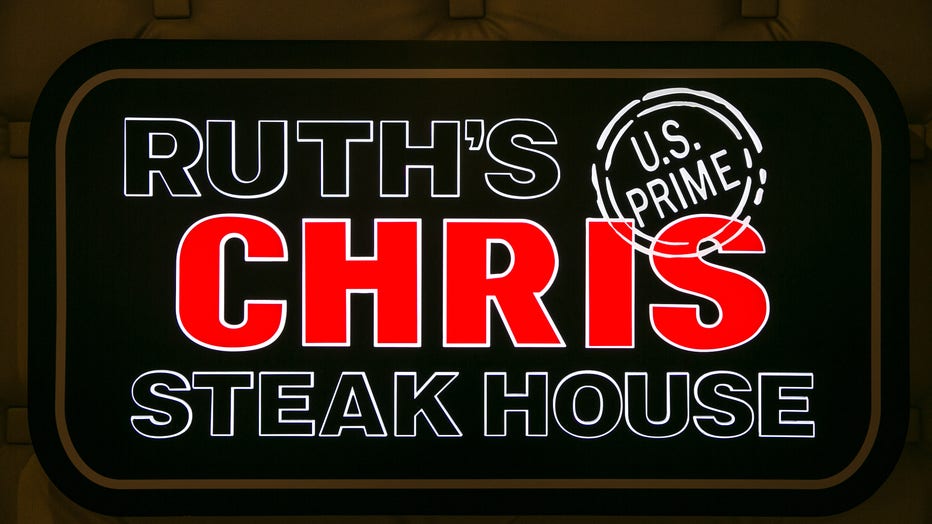