Around 3:30 a.m. dispatch officers from Birmingham received a 911 call from a woman who said she hit a man while traveling on Maple, west of Coolidge.

The 60-year-old woman, identified as a resident from Bloomfield Hills, told an officer she had ran into a pedestrian as she was passing through the intersection on a green light. 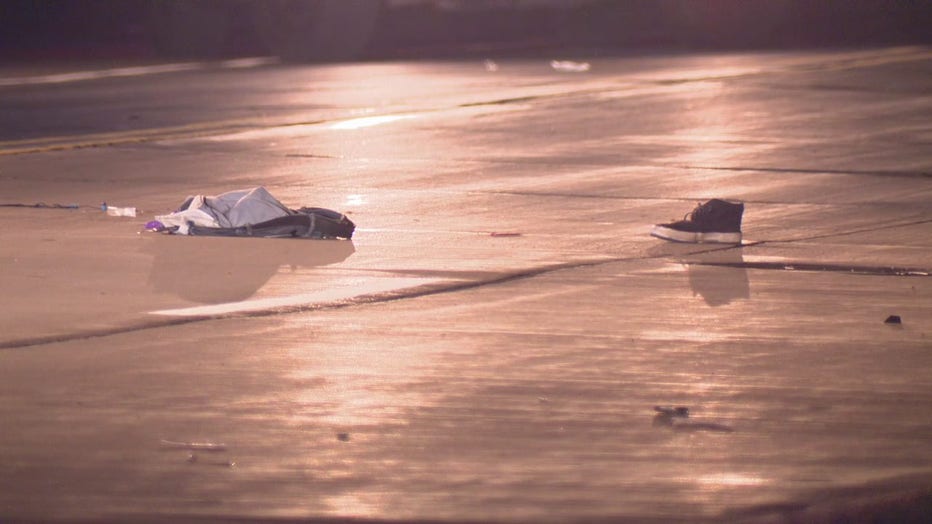 Officers located the 30-year-old man lying in the roadway. Articles of clothing including a hat and a show were spotted near the scene as well.

Police said the victim succumbed to his injuries.

They ask if anyone witnessed the accident to call the Birmingham Police Department at (248) 530-1870.