"Thousands" of people again flocked to the Kabul airport on August 16 in a bid to escape after the Afghan capital fell under Taliban control the previous day, journalist Matthieu Aikins reported. (Credit: Matthieu Aikins via Storyful)

The Department of Defense will compel commercial airlines to help with the evacuation of Afghans and U.S. personnel from Afghanistan, the third time that the U.S. has activated what is known as the Civil Reserve Air Fleet (CRAF).

Eighteen aircraft will be used, including 3 from American Airlines, 3 from Delta Air Lines, 3 from Atlas Air, 3 from Omni Air, 2 from Hawaiian Airlines and 4 from United Airlines. The planes will not be going to Hamid Karzai International Airport in Kabul, Pentagon press secretary John Kirby said in a statement, but will transport people from "temporary safe havens and interim staging bases."

"They will be used for the onward movement of passengers from temporary safe havens and interim staging bases," Kirby said. "Activating CRAF increases passenger movement beyond organic capability and allows military aircraft to focus on operations in and out of in Kabul." 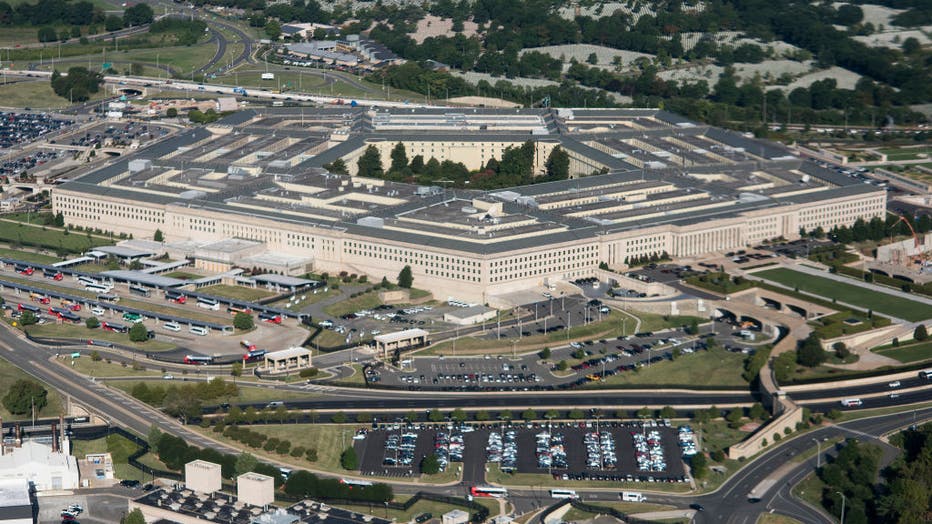 USTRANSCOM will have mission control, but the planes will maintain their civil status under FAA regulations, according to the Pentagon.

The airlines will be compensated as part of the arrangement. Kirby said the Pentagon "does not anticipate a major impact to commercial flights" as a result of activating the fleet.

Also on Sunday, Fox learned that the Pentagon plans to temporarily house Afghans arriving in the U.S. at the Dulles Expo Center in Washington, D.C. before being transported to locations including Fort Lee, Virginia; Fort Bliss, Texas; and Fort McCoy, Wisconsin.

Fox News' Jennifer Griffin contributed to this report. Get updates on this story from foxbusiness.com.