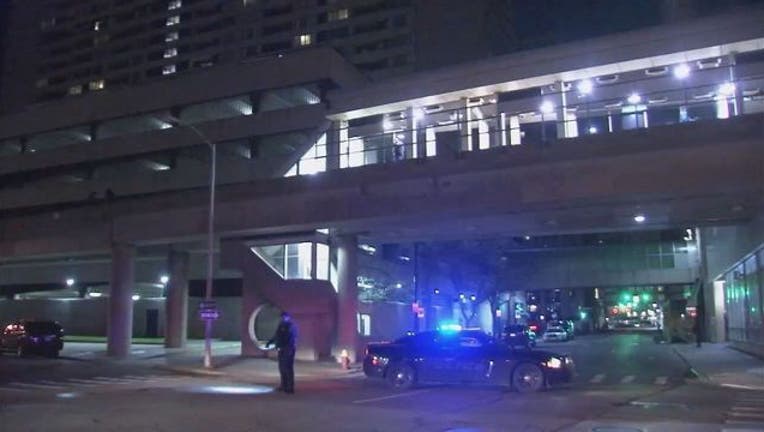 DETROIT (WJBK) - The People Mover is still closed Monday after a man was hit and killed Sunday night.

The man was struck at the Times Square station along Grand River Avenue.

Police reviewed surveillance video and say the man was stumbling on the platform, fell between two cars of the stopped train and was dragged when it resumed moving.

No one was on the train, and it is automated so there is no conductor. Officers say the man was alone and appeared to be intoxicated.

His identity has not been released, but sources tell FOX 2 he is a black man in his 50s.