Nine Detroiters are part of Pepsi's new Detroit project called Full of Detroit Soul which offers them an opportunity at a music mentorship program.

"It's a program aimed at launching new and local artists and give them the opportunity to work with some Grammy award-winning producers," said Jonah Franklin.

Jonah Franklin is the grandson of the late music icon Aretha Franklin.

"Anything she could do (to help up-and-coming artists) whether it was making someone a part of her set, or giving someone the platform to shine, she was always about promoting new artist from the city," said Franklin.

Jonah says he shares in that legacy and that’s why he’s helping to promote this mentoring program. Participants are rappers, pop singers and R&B musicians.

"It’s local artists who have gained a little traction for themselves but need help maybe taking that next step," he said.

The program provides studio time to these participants and mentoring from movers and shakers in the music industry.

"We got Early Mac he’s a part a Big Sean’s camp, we got Ashley Rose, she’s an incredible songwriter, Grammy-nominated as well, and then my brother Quentin Denard, my personal mix engineer, he has a Grammy as well," Jonah said.

And there’s a competition with this program too, and that’s where you come in. The audience votes to determine which one of these performers is at the top of the game. 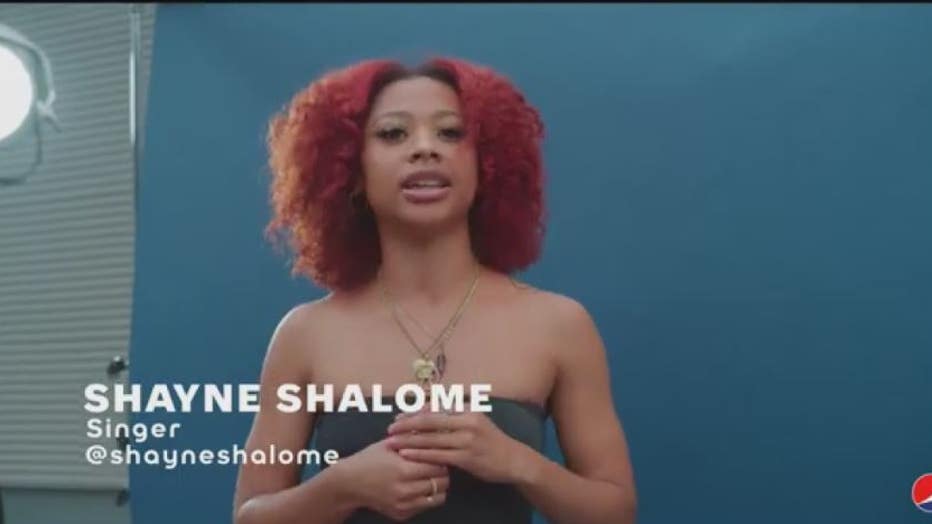 "The voting is live starting today on the Full of Soul website go on their vote and decide which artist you think is the best," Jonah said.

The winner of the competition gets to open for Michigan-native and former American Idol contestant Queen Naija at an upcoming concert.