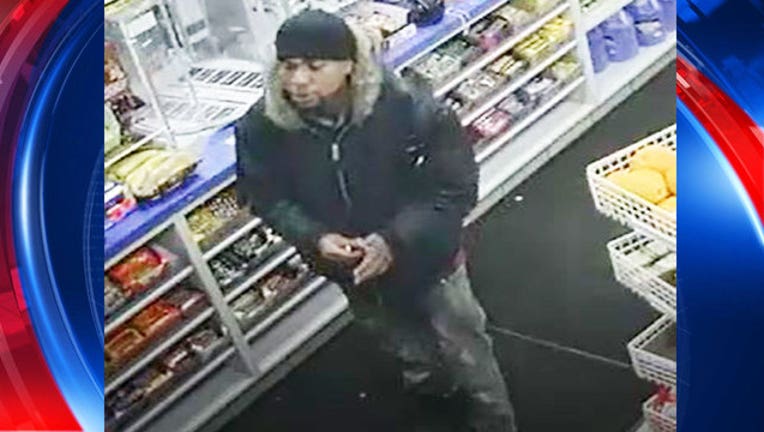 DETROIT (WJBK) - The Detroit Police Department wants the public's help identifying and finding a person of interest in the sex assault of a 5-year-old.

At about 3:10 a.m. March 8 the male suspect came through the bedroom of the little girl and allegedly sexually assaulted her. The attack happened on March 8 on Detroit's east side in the 600 block of Brainard.

After the incident, the suspect fled in an unknown direction.

Detroit Police released a photo of a person of interest in the case.

Investigators are asking if anyone recognizes this individual, or knows of his whereabouts, or if anyone has any information concerning this crime, to please contact the Detroit Police's Sex Crime Unit at 313-596-1950 or Crime Stoppers at 1-800-SPEAK- UP.