FOX 2 - When you think canine unit you always think.German shepherd. but, a six-pound shelter dog is also a working dog.

Pest solution company has its own canine division of bug detectors

Nova and her handler Jenny Hogge on the hunt, not drugs or explosives - bed bugs.

Nova and her handler Jenny Hogge on the hunt, not drugs or explosives - bed bugs.

"People are like, we were expecting a huge German shepherd, and because of the way she looks, everybody falls in love with her instantly," said Hogge.

And yes, she has an official staff photo, for Rose Pest Solutions. She's one of 12, mostly rescued and highly trained K9 put to work.

"We may be the largest K9 division in the nation or at least right up there with them," said Mark "Shep" Sheperdigian, Rose Pest Solutions

They search apartments, senior homes, and offices. Their fleet, made up of all small breeds, are trained to detect the scent of even a single bed bug.

"When she finds them she sits, that's her tell that she has found bugs," Hogge said.

In a mock Twice, she hit on just four bed bugs in a vile.

"She alerted me on a single bed bug egg under a chair under the liner of a chair," Hogge said. 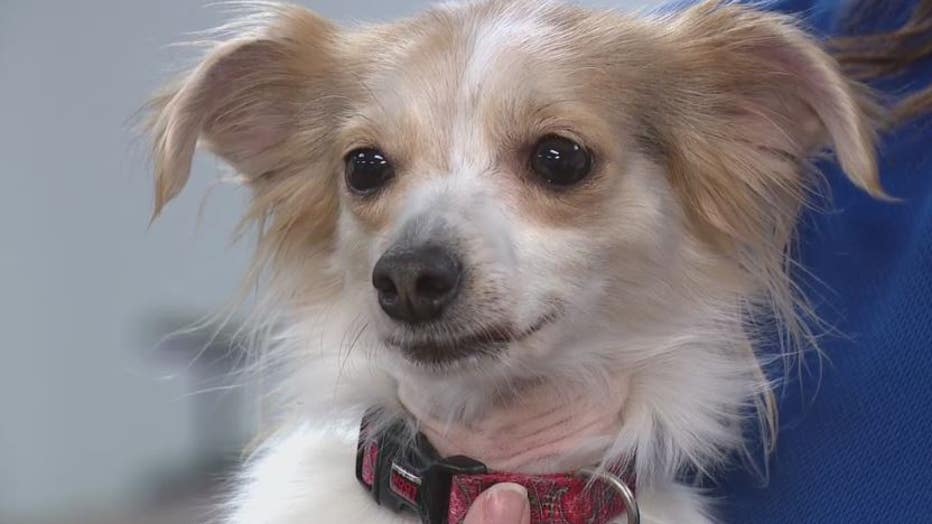 Nova and Jenny started there two years ago, after Nova was rescued.

"Nova came from a shelter, she was originally adopted by an older gentleman that realized very quickly she would be too much to handle, so he returned her to the shelter: Hogge said.

The spunky Yorkie-dachshund mix is kibble-driven. She dodges distracting smells food - and whatever else, to find bed bugs.

"She lives to eat, she loves her job. So when I go to reward her, I have to be careful because she will take your fingers right with the food," Hogge said with a laugh.

Living, working together and preventing a whole lot of infestations for customers. 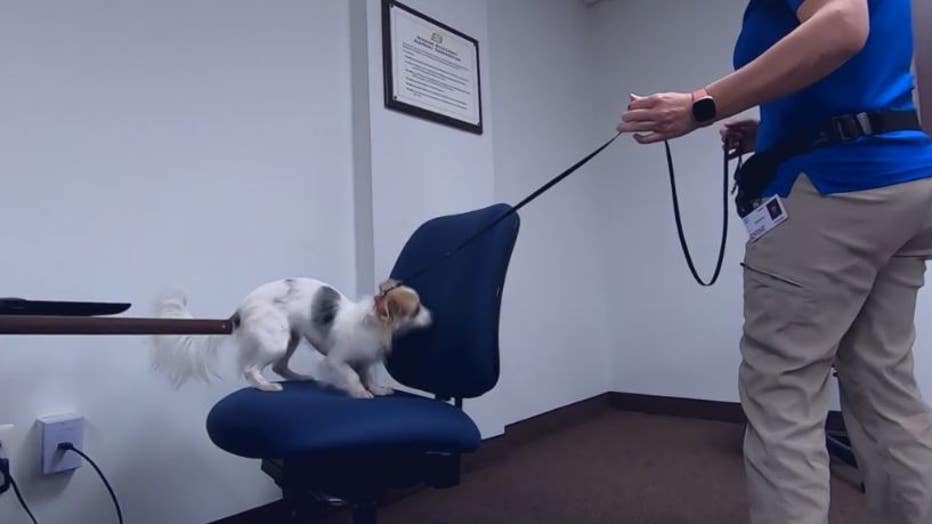