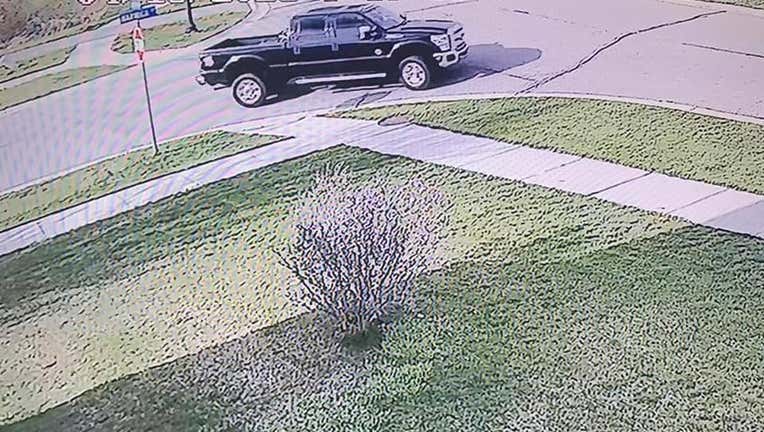 The Washtenaw County Sheriff is searching for a suspect who dragged a pedestrian after asking the driver to slow down.

YPSILANTI TWP, Mich. (FOX 2) - The Washtenaw County Sheriff said it is searching for the driver of a Ford F-250 after a pedestrian was dragged in Ypsilanti Township after asking him to slow down in a subdivision.

According to the sheriff's office, the truck was speeding through the area when a pedestrian asked him to slow down. The driver and pedestrian got into an altercation and ended with the truck speeding off and dragging the pedestrian.

The person was hanging onto the vehicle before eventually being thrown from the truck.

The victim was critically injured and is being treated at a nearby hospital.

The truck is a dark Ford F-250 with an extended cab and long box.