The owner of the Detroit Pistons has committed $20 million to build a community center at Detroit's Rouge Park.

MACKINAC ISLAND, Mich. (FOX 2) - Detroit Pistons owner Tom Gores isn't on Mackinac Island with others for the policy conference that plays a major role in the future of Detroit but he is part of a massive investment into the community.

Gores and the Detroit Pistons announced they will commit $20 million to Rouge Park on the city's west side. Vice Chairman Arn Tellem was on hand for the announcement and explained the passion behind the project.

"This is one of the most important projects we're doing in Detroit," Tellem said. "Obviously we couldn't have done it without Tom's passion to be impactful in Detroit."

The 25,000 square-foot community center will be next to Brennan Pool, which will be renovated, in the Cody-Rouge neighborhood. That's an area that Mayor Mike Duggan pointed out needed attention as he drove Tellem to the area.

"I met with the mayor, which led us to Cody-Rouge and the Brennan Pool site," Tellem said.

Phase two of the project will enclose one of Brennen's two Olympic sized pools and the project will be coordinated by the city's park and rec department. Meanwhile, Pistons coach Dwayne Casey said he and players will be involved with the Tom Gores project.

"Tom sees everything, he's involved in everything - so it's not like this guy is living in California that's not loving and living the Pistons to make sure that we are succeeding and going in the right direction," Casey said.

The design will start next week and the project is expected to be complete in 2024. 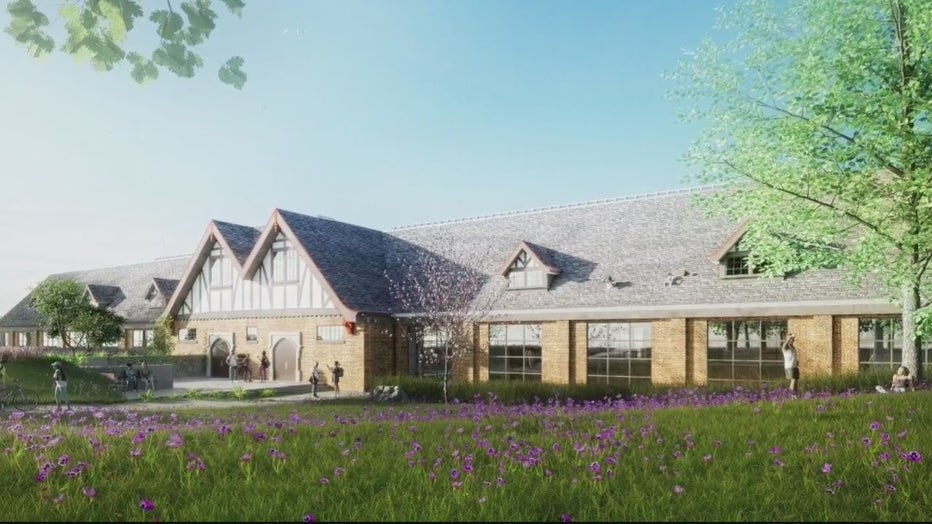