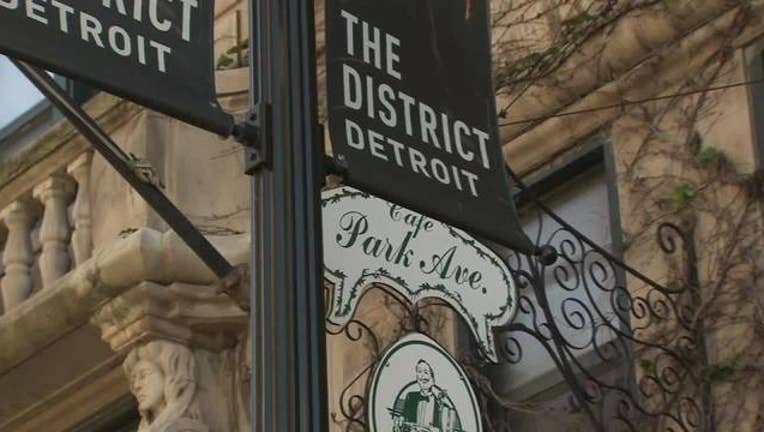 DETROIT (FOX 2) - It's big and busy weekend in Detroit with the Tigers and Pistons playing games downtown and Tyler Perry bringing Madea back to town.

The District Detroit is expecting a significant amount of people downtown, especially on Saturday night when the Tigers play in the afternoon, Pistons play at night, and five sold-out shows of Tyler Perry's "Madea's Farewell Play Tour" goes on twice at the Fox Theatre.

Here's how the weekend will go down. It starts with a night game at Comerica with the Tigers against the White Sox at 7:10. Across the street, at 8 p.m., at the Fox Theatre  "Madea's Farewell Play Tour".

At 8 p.m., hopefully the Tigers crowd and first Madea crowd will be cleared out because the Pistons play the first ever home game at Little Caesars Arena at 8 p.m. Simultaneously, Madea goes on for the second show of the day at the Fox. Doors open at LCA at 6:30 and at Fox at 7. That could be the hardest time to get around.

On Sunday, the Tigers play the Sox at 1:10 again with two more Madea shows at 3 and 8 p.m. The good news? The Pistons don't play Sunday.

In a press release, the District urged people to come down early and expect heavy traffic, especially during concurrent events.

So if you're going downtown this weekend...good luck and be patient.

If you really want to be pro-active, download the District Detroit Mobile App in the App Store and Google Play Store. You can secure parking in advance at any of the Olympia Development-managed parking lots.
http://www.districtdetroit.com/app