DETROIT (FOX 2) - A dog attack on Outer Drive left a toddler with a bite wound and a pregnant woman injured on Detroit's east side.

A pit bull with a collar managed to jump over his pen and into the neighbor's yard and attacked the family who was having a birthday party outside.

A dog attack on Outer Drive left a toddler with a bite wound and a pregnant woman injured on Detroit's east side.

The homeowner who is a CPL holder fired gun shots until the dog stopped. His 13-month-old granddaughter suffered a bite to the leg, while his daughter who is seven months pregnant, fell on her stomach. Also injured in the melee was his wife, who suffered a deep cut to her arm.

"I understand that people have high regard for pit bull animals, but if you don't manage and take care of these dogs, when they are not around other humans, you have to prepare so you are looking out for the safety of your neighbor," the man said. "Too many times these things end in tragedy and somebody dies. It is heart wrenching. I never want to go through this again."

The man's granddaughter was taken to Detroit Children's Hospital of Michigan. His pregnant daughter started having stomach pains -- and was taken to the hospital -- to spend the night.

Animal control was called and took the dog away. 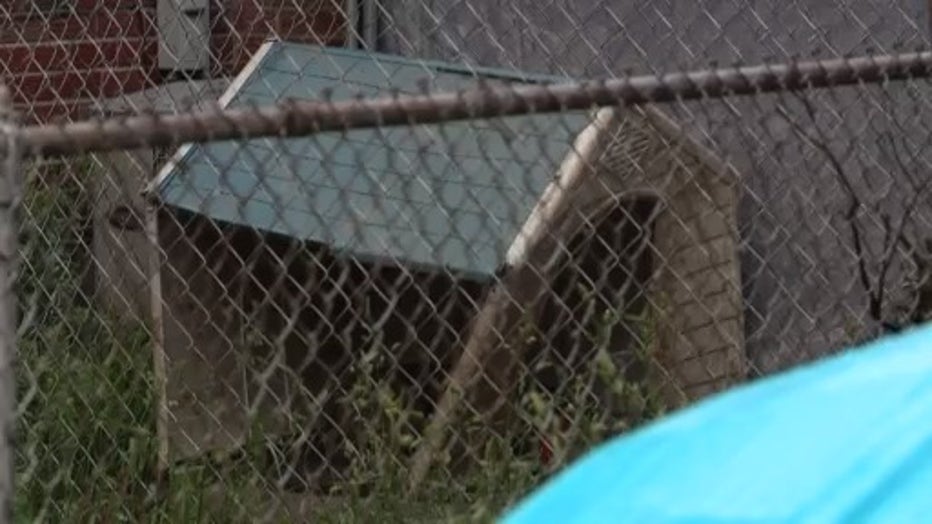