LYON TWP, Mich - According to the Oakland County Sheriffs' office, three people have died after a plane crashed into a home in Lyon Township Saturday afternoon.

The Lyon Township Fire Department and other crews responded to the incident on the 57000 block of Dakota Drive.

It's confirmed that the pilot was Home Builders Association President David S. Compo and the two passengers were his wife and son. 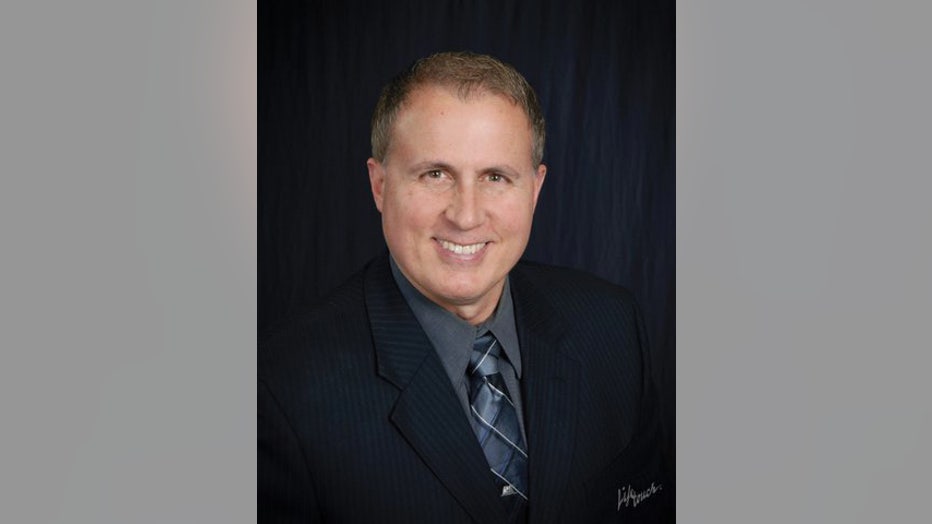 The family was returning home from Canton, Georgia where they had been since December 29. They were just a half-mile from their destination to the Oakland Southwest Airport according to a news release from the HBA.

Neighbors say everyone made it out of the house safely.

A GoFundMe has been set up for the Lyon Township family whose home was destroyed by the aircraft.

Authorities say the incident is still being investigated.

Stay with Fox 2 for more updates.