Just days after Danny Fenster was sentenced to spend more than a decade of his life to prison doing hard labor, he was released Monday in Myanmar.

SOUTHFIELD, Mich. (FOX 2) - It's been almost half of a year since Danny Fenster was arrested and detained in Myanmar. Just two days after he was sentenced to 11 years in jail in a foreign prison, the Metro Detroit journalist is on his way home to Huntington Woods.

It's been six months since Danny was arrested. On Friday the managing editor of the online magazine Frontier Myanmar was convicted of spreading false or inflammatory information, contacting illegal organizations, and violating visa regulations.

He was among seven journalists known to have been convicted since Myanmar’s military ousted the elected government of Nobel laureate Aung San Suu Kyi in February. His 11 years of hard labor was the harshest punishment doled out on the journalists.

"I’m just going to hug him and say, Danny, let's get you some food - I'm gonna fatten you up and please stay in this country for a little while longer," Buddy said.

The 37-year-old journalist from Huntington Woods has been detained 8,000 miles away but is now a free man. He's flying home now just days after his prison sentence.

"Danny had been sleeping on a wooden pallet for 6 months. He said guys I’m okay - it’s amazing this plane has a bed on it and I’m going to lay down on this bed," Buddy said.

Over the past six months, the family has had every conversation with Danny monitored

"We couldn’t really let him know all the things we were doing and we had to speak to him cryptically," Buddy said.

His family has been leading a campaign to free Danny and has received help from local politicians and U.S. diplomats like Richardson, who said that the negotiation for his freedom involved face-to-face negotiations with Myanmar's top officials.

"We don't what the trigger is that did it. There were a lot of people behind the scenes that we don't even know about that were advocating on Danny’s behalf," Buddy said.

Fenster is expected to arrive home to Southeast Michigan on Tuesday to see his family again.

"We just let him know that we loved him and we have been working from day one to get him home," Buddy said. 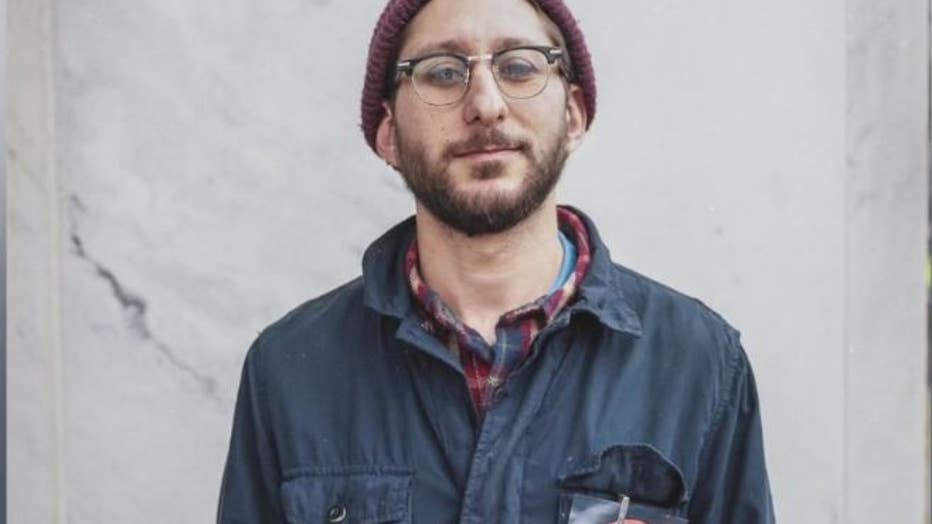 Richardson, who also served as governor of New Mexico and secretary of energy in the Clinton administration, has a record of acting as a sort of freelance diplomat.

He is best known for traveling to nations with which Washington has poor, if any relations — such as North Korea — to obtain the freedom of detained Americans.

Recently he has been involved in seeking freedom for U.S. citizens detained in Venezuela, another country with which Washington has strained ties.

Richardson has a long history of involvement with Myanmar, starting in 1994 when as a member of U.S. Congress he met Suu Kyi at her home, where she had been under house arrest since 1989 under a previous military government.

He last visited Myanmar in 2018 to advise on the crisis involving the country’s Muslim Rohingya minority. More than 700,000 Rohingya fled to refugee camps in Bangladesh after Myanmar’s military in 2017 launched a brutal crackdown.