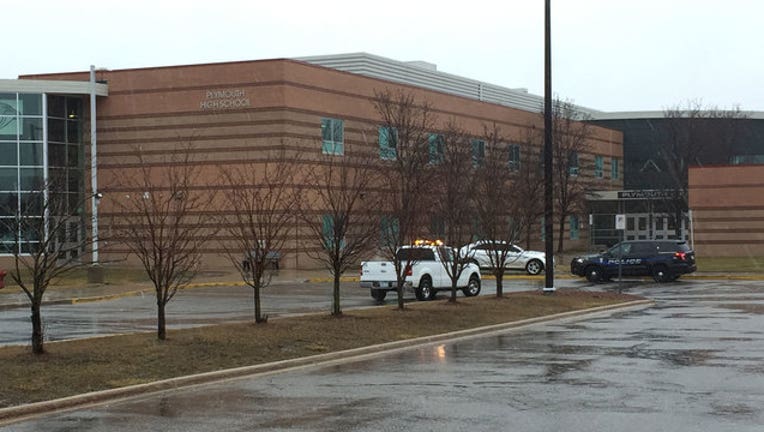 (WJBK) - Plymouth-Canton high schools will dismiss early Thursday as a result of an ongoing threat investigation.

The high schools were placed on a soft lockdown earlier in the morning after the Canton Police Department says it became aware of a threat. They’ll now be dismissing at 11 a.m.

Police officials stress there is not an immediate threat at this time, and all students and staff members are safe. Police haven’t elaborated on the threat or why it prompted the early dismissal.

This is the second time within the past week the schools have gone into lockdown.

On February 23, a soft lockdown was also in place as a precautionary measure while police investigated a suspicious situation. Details weren't immediately given about that situation either.