OAK PARK, Mich. (FOX 2) - The woman who Oak Park police believe hit a woman with her car while she'd been crossing the street pretended to be a witness.

After being on the run for about two-and-a-half months since Sept. 8, she was finally charged Friday.

Hit and run suspect tracked down after posing as witness

"She was right there the whole time. It could've been a lot easier," said Lt. Troy Taylor, Oak Park police. "The victim in this case is lucky she wasn't injured worse or even killed."

The victim, Janet Applebaum, had been walking home from taking care of her elderly mother crossing Greenfield near 10 Mile Road, when a car slammed into her.

"My leg was behind me, I couldn't lift it, I didn't understand why I couldn;t move my leg," Applebaum said. "My head was bleeding."

Surveillance video from a nearby gas station showed the driver stopping, even running to help Applebaum and later backing her car into a parking spot near the scene. A crowd gathered as police arrived.

During all of the chaos - cops say they asked the crowd - if anyone had seen anything and Smith spoke up.

"She pointed us in a different direction," Taylor said. "The wrong direction." 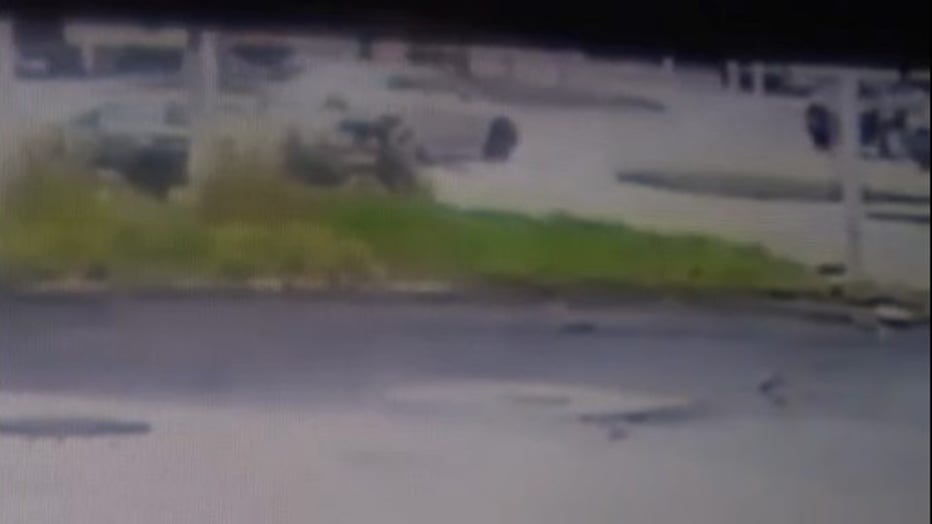 Police say Smith told them it looked like a dark colored van or SUV hit Applebaum.

"To be standing there and not identify yourself as the person that did it, why not stop in the first place?" Applebaum said.

But police later realized it may have been her all along. Video - apparently of Smith - was released to FOX 2 earlier this month.

"After you guys aired the video on the news a tip did come in," Taylor said.

Cops workedthe tip and discovering it was Nicole smith of Southfield and arrested her at work Thursday night. Smith was arraigned Friday on one count of leaving the scene of an accident causing serious injury or death.

"She does have a long history of accidents and she was suspended at the time," said a prosecutor in court.

Smith's attorney says the 50-year-old is a mother of two and works 12-16 hours a day and stopped driving two months ago. The judge gave her a $5,000 personal bond.

"That means you're giving us your word you're going to be here," the judge said.

Smith is now facing - up to five years behind bars.

"She turned what could've been a simple traffic citation into a felony," Taylor said. 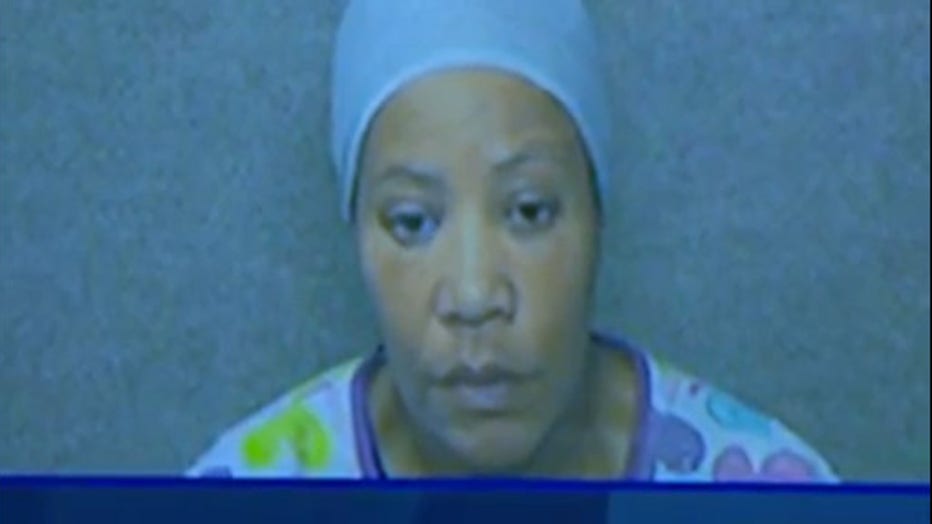