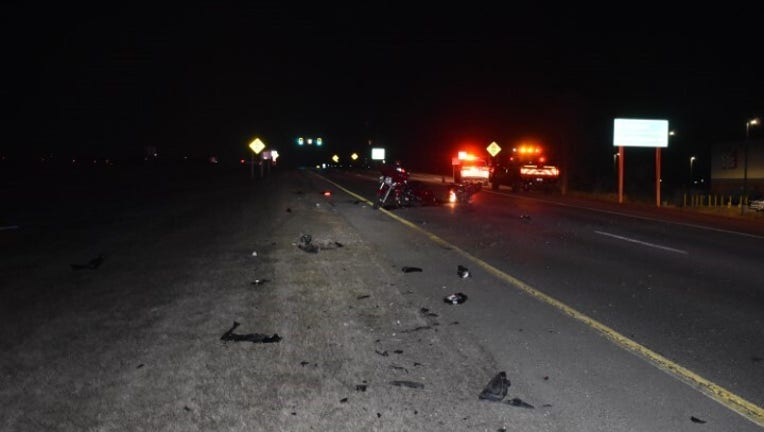 A man was killed in a Chesterfield Township motorcycle crash on March 21, 2021.

Two men were riding together on westbound William P. Rosso Highway near I-94 in Chesterfield Township at 9:40 p.m. when one of the men, 39-year-old Gary King, crashed. He was not breathing after the crash and died as a result of his injuries.

Police said the other man, a 35-year-old from Eastpointe, crashed after driving over debris from King's crash.

He suffered an injured arm and was standing near the crash when police arrived. He was transported to a hospital for treatment. 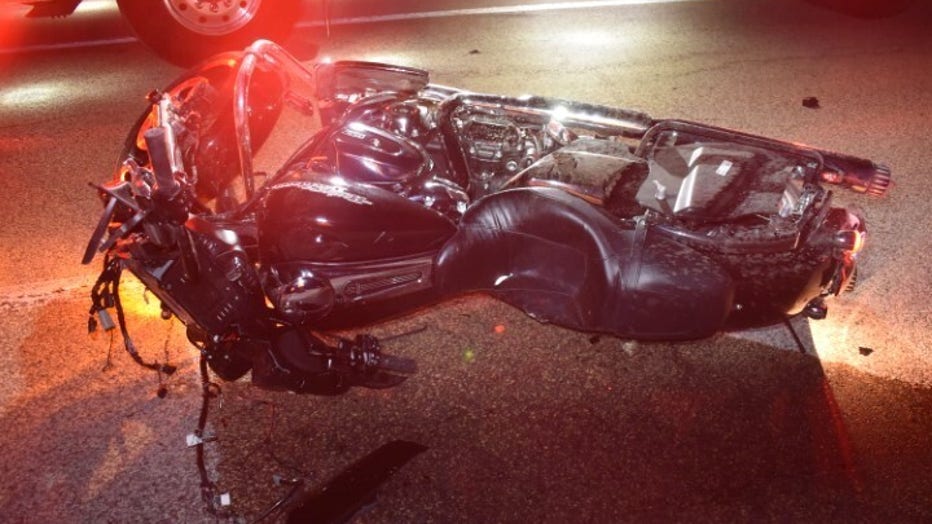 One man died when two men crashed their motorcycles in Chesterfield Township on March 22, 2021.

Police said neither of the men was wearing helmets.