DETROIT (FOX 2) - The people behind the protests in downtown Detroit plan to hold what they are calling a public tribunal tomorrow putting Detroit's police chief and mayor on trial for what they feel was unfair treatment during the early days of the protests.

We are told this public tribunal won't have any judges but about 40 people will air their grievances about police brutality they claim to have experienced.

Detroit protesters are holding a public tribunal for how they were treated in the early days of the protest a few weeks ago.

The public trial is scheduled for Saturday at 5 p.m. of Mayor Mike Duggan and Police Chief James Craig, put on by the activist organization, Detroit Will Breathe. They say it is a public hearing.

"We haven't heard from the people who were arrested and assaulted themselves," said organizer Tristan Taylor. "This is our opportunity to create that moment. What is really telling is how we haven't had that chance." 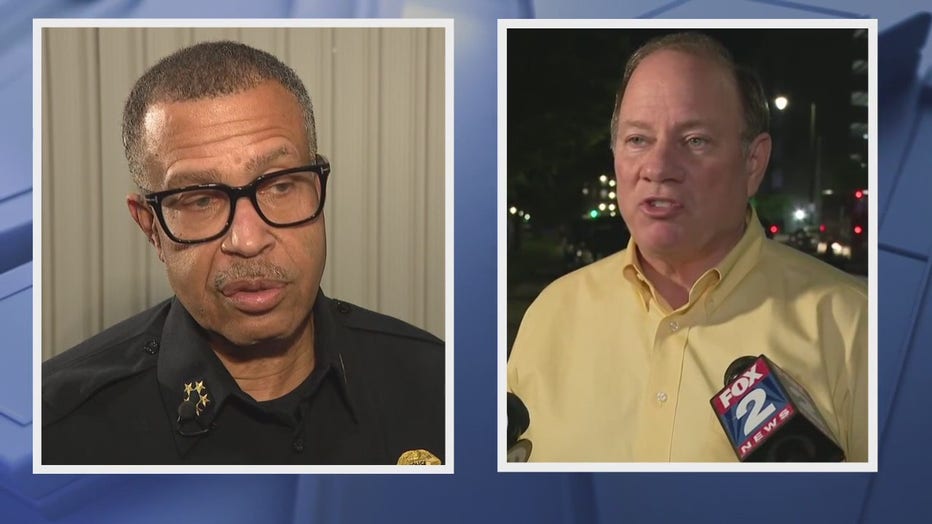 They want all charges and citations against protesters dropped, claiming police went too far by using tear gas and other tactics after things got violent to get things under control.

Chief Craig previously showed the evidence of what some agitators in the crowd was using.

"It's not the (granola bar) box, it is the spikes it's the rail spikes in the box," he said.

FOX 2: "Would you say that the use of teargas to quell violent elements of a protest are unacceptable under any circumstances?"

"Under any circumstances in fact they just add to the problem," Taylor said. "They just create the conflict. 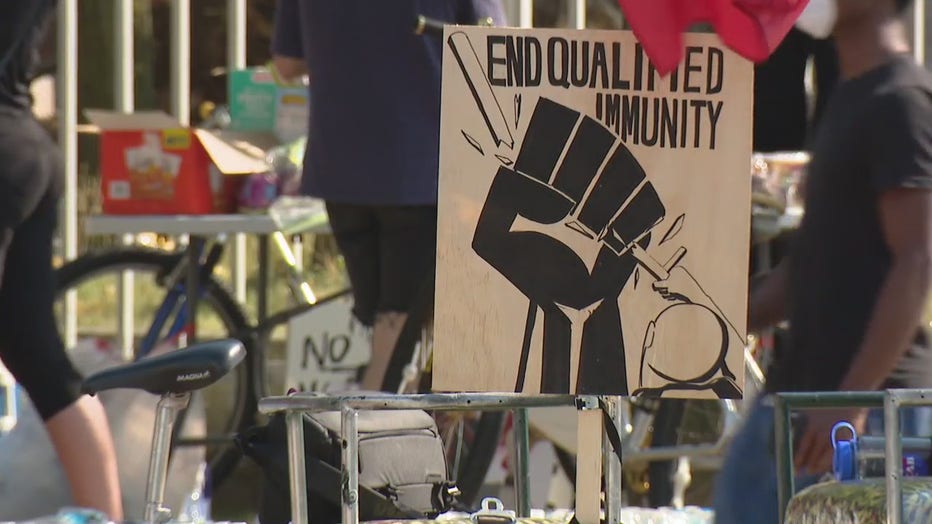 "From what we saw a lot of people were defenseless doing what they thought was necessary to stop from being pummeled by Detroit police."

Several community leaders back up the Chief and the Mayor.

"We've been down here since day one," said Bishop Daryl Harris, Sr. Pastor Total Life Christian Ministries. "I'm telling you it's the truth"

Harris says there was violence at times during the downtown protests. His concern over the tribunal? 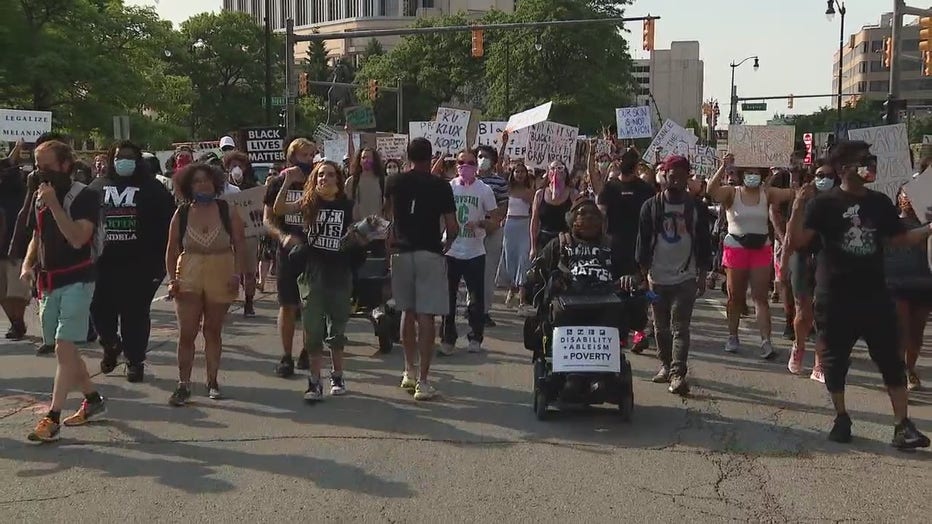 Bishop: "When things and conversations like this spur mostly from emotion, that perhaps they lack the kind of sensitive and timely logic that needs to be put into place."

In response to the tribunal Mayor Mike Duggan's office pointing to what he said earlier this week.

"Are they going to talk about what role they had in creating dangerous situations," Duggan said. "This is America, a tribunal is a form of protest and we're certainly not going to disrupt what they do." 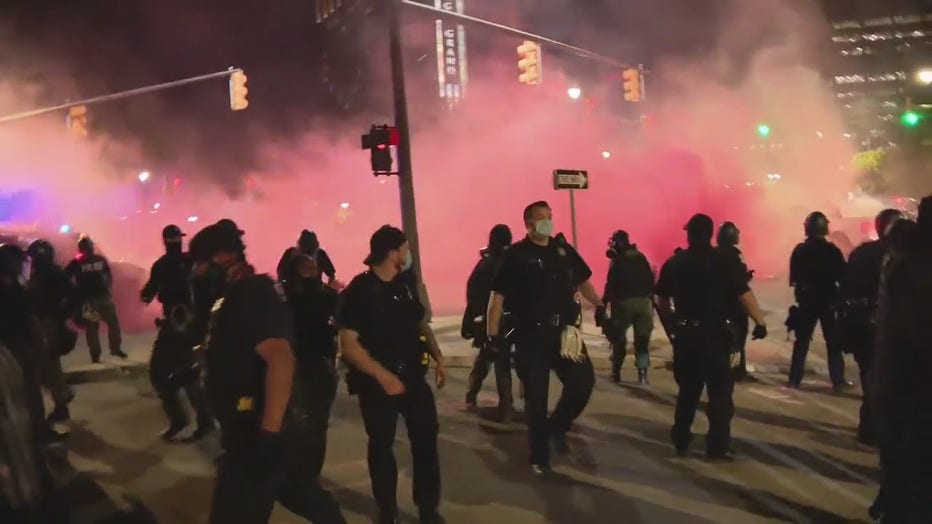