The post showing photos of a minivan with a license plate taped on and a missing door handle has been making its rounds on Facebook recently. 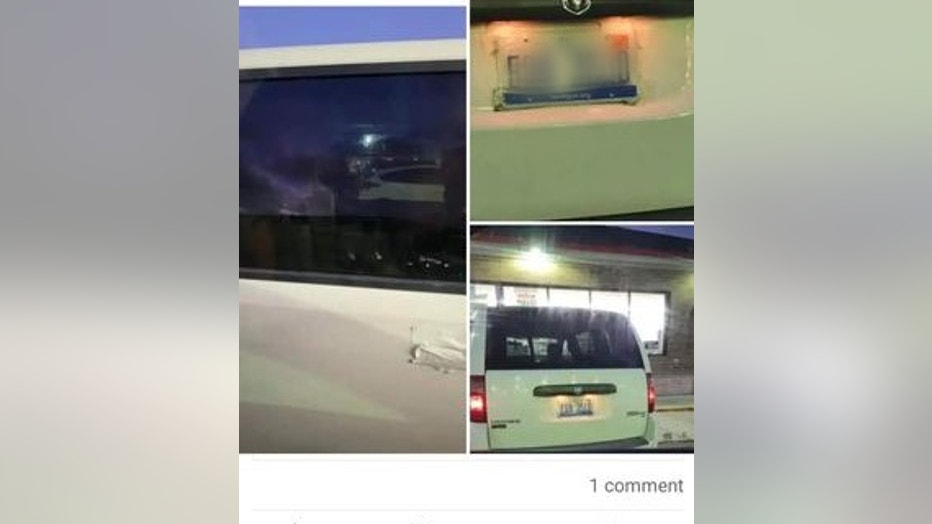 "EVERYONE BEWARE! They are abducting people at the Speedway gas station on Merriman right by the airport! This is so close to my home! Be aware of your surroundings! A lady posted these pics. Two men were following her around inside the gas station. They got in line and she hurried out to find that their van was parked so close to her drivers side door and she couldn't get in. She narrowly escaped by getting into the passenger's side! She posted these pics in our neighborhood group. They are removing the handles from their van and taping on the license plate to be able to remove it quickly. HUMAN TRAFFICKING IS REAL! Please be on the lookout for any suspicious activity and report it to the police! Someone else posted that a child was abducted from this same spot!"

However, according to Romulus police, the allegations were fully investigated and are not true.

Police said the person who made the post is claiming they were hacked.