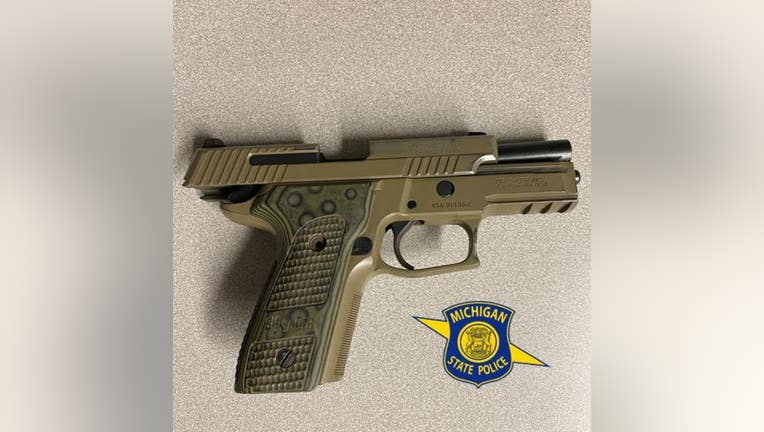 OTSEGO COUNTY, Mich. (FOX 2) - A man is accused of pointing a gun at a driver because he was allegedly speeding down a northern Michigan road last week.

According to police, Gavin Scott VanLuchene, 31, confronted the victim who had been driving with their passenger on Estelle Road in Otsego County's Hayes Township. VanLuchene, who police say had been drinking and appeared intoxicated, pointed a handgun at the victim and threatened him.

VanLuchene is charged with brandishing a firearm in public, and possessing a firearm under the influence. He was given a $2,000 personal recognizance bond.