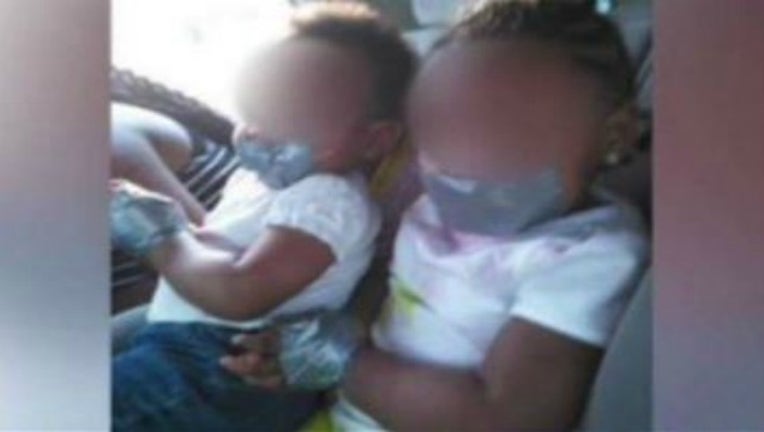 The Memphis Police Department has launched an investigation after a photo showing two young children with duct tape over their hands and mouths went viral.

Facebook user Jaton Justsilly Jaibabi, who has since deleted her profile, posted the photo with the caption, “Kids for sale, 45% off because they bad.”

The Memphis Police Department immediately opened an investigation after being alerted to the photo last week. Other state departments are also investigating the photo.

According to WMC, the Tennessee Department of Children’s Services has limited information but is researching the incident before launching an inquiry into the family.

Many social media users have expressed outrage, but Derion King, who WMC identified as Jaibabi’s cousin, said the picture was "basically a joke" in a post on Facebook.