Reports of shots fired have caused an investigation underway at Westland mall.

WESTLAND, Mich. (FOX 2) - An active police scene is unfolding at Westland Shopping Center Thursday after a report of shots fired.

According to an employee or witness, two or three black males began arguing inside of the European Perfumes Store. One man pulled a gun and fired at least two shots at another. All involved persons fled the mall on foot. Police say this is not an active shooter situation.

There does not appear to be any injuries at this time and no immediate threat, officials say.

“We we heard one shot and kind of like the whole store we kind of collectively just looked at each other like is that what we think it is,” said Kaitlyn Harris who works at the mall. “I wanted to get everyone's attention to follow me through the back way but I just ran.”

Harris works at Charlotte Russe, a womens' clothing store a stone's throw away from where the shots rang out. People at the mall initially thought they were in the middle of an active shooter situation.

“As we were running there were probably like three more shots," she said. "I think we heard a total of like five or six.”

Westland officers were assisted by numerous neighboring agencies in order to search and secure the scene. Officers at the scene will continue to investigate. 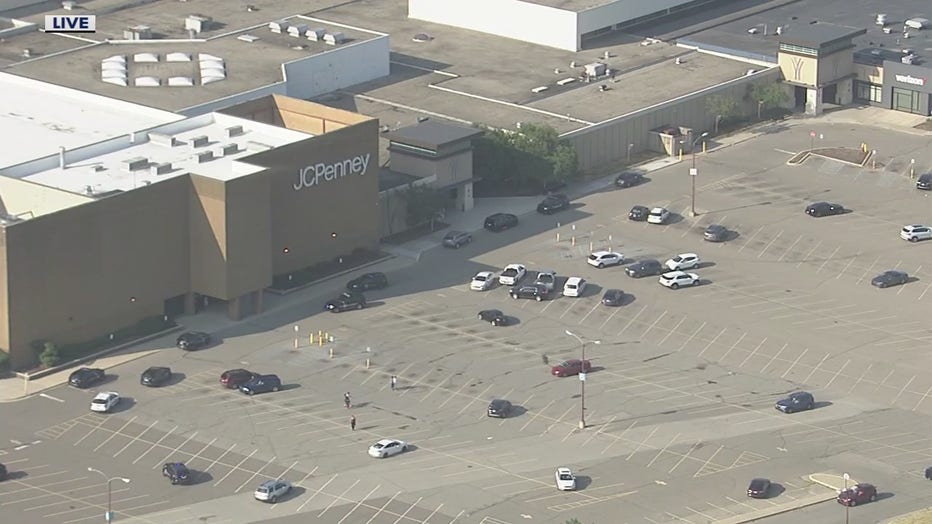