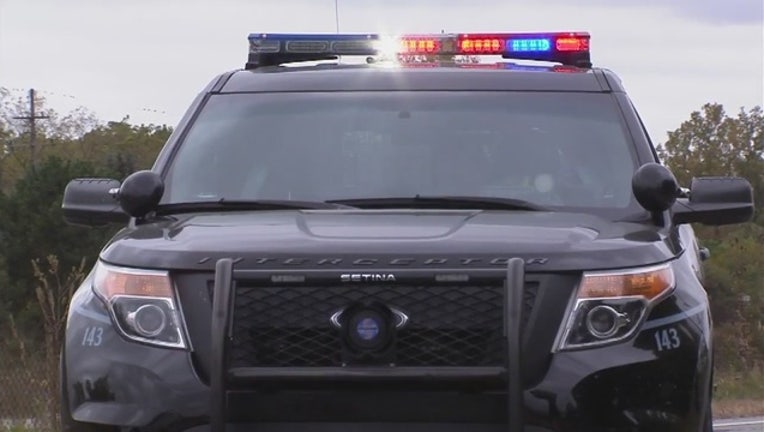 A suspicious person approached a group of children between 4:10 p.m. and 4:30 p.m. in the area of Albion and Liberty Street, a subdivision near Middle Belt between Grand River and Nine Mile Road.

A group of children reported they were standing at the bus stop when a subject driving a vehicle stopped beside them and asked if they wanted a ride. The children declined and the subject then remained at the location a short time then drove away.

The suspect did not get out of his vehicle or make any attempt to lure the children inside.The driver of the vehicle is described as a white male, about 20 to 30 years old with longer dark hair that covered his ears and a clean shaven face.

The vehicle is described as a blue four door sedan possibly a KIA, with a Michigan State University special license plate.

Detectives are actively investigating this report and officers will be conducting increased patrols in the area.The department has no information on any similar incidents in the Farmington Hills area.

Anyone with information regarding these incidents is asked to contact the Farmington Hills Police Department at 248-871-2610.