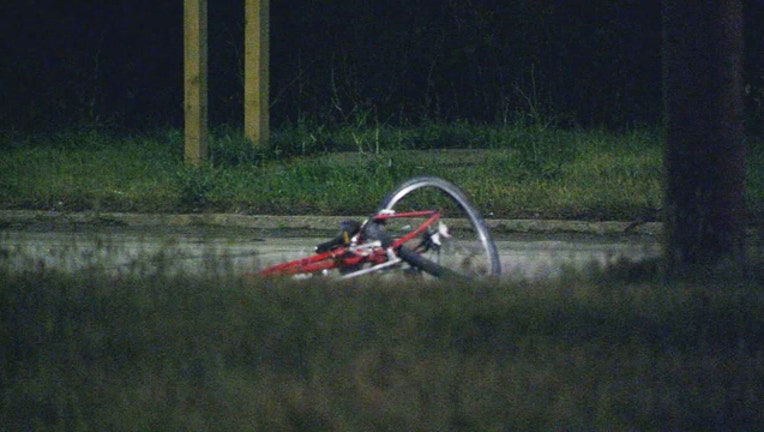 DETROIT (WJBK) - Police are investigating a deadly hit-and-run crash that happened on Detroit's west side. A man riding his bicycle was killed.

The crash happened on Telegraph near McNichols around 2 a.m. Friday. The northbound lanes of Telegraph were closed overnight as police investigated.

Police have not given the victim's name, though say he is a man in his late 40s.

Investigators say the driver may have been driving a dark-colored older model Cadillac.

If you have any information that could help the investigation, you're asked to call Detroit Police.