ROYAL OAK, Mich. (FOX 2) - Police are investigating after multiple gunshots were fired at an Airbnb house party in Royal Oak.

This happened on Saturday, Feb. 15 just before midnight in the 400 block of Pingree, which is near Main and 11 Mile.

No one would cooperate with the police and police still aren't sure who's responsible for the gunshots.&nbsp;

Police were called to the area after numerous people called 911 reporting gunshots. When police got there, they say several people were getting into their cars and driving off.

Police pulled multiple drivers over and found one driver - a 20-year-old from Clinton Township - driving drunk with a stolen gun.

After the traffic stops, police determined a large party had taken place at the home on Pingree, and that the house was rented by Airbnb. A planned party had been posted on social media.

Police went to the home and say about 20 people were still there. No one would cooperate with the police and police still aren't sure who's responsible for the gunshots.

"Unauthorized parties represent a serious breach of trust, and we are outraged at the reported violence. we have banned the booking guest from our platform and are providing support to our host. we also stand ready to support royal oak pd in their investigation."

This investigation is ongoing and anyone with information should immediately contact the Royal Oak Police Department's Criminal Investigation Division at (248) 246-3456. 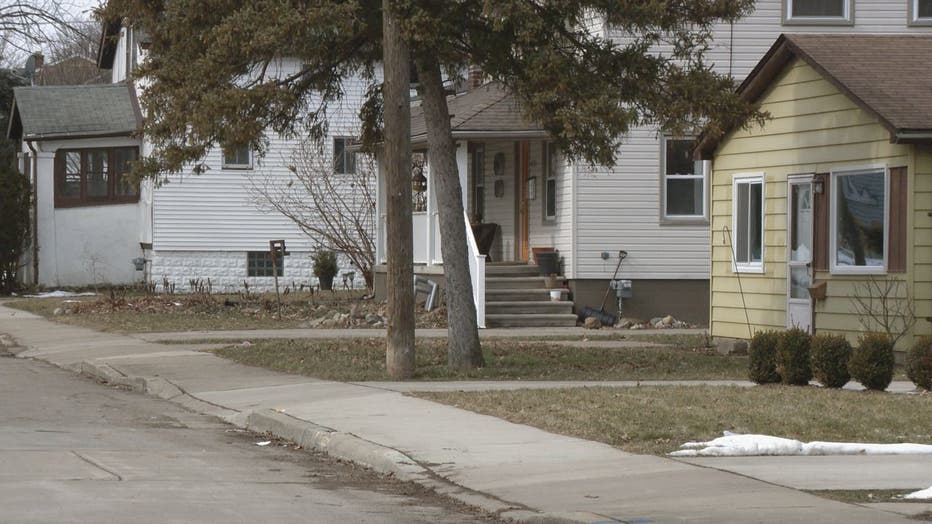