DETROIT (FOX 2) - It's been nearly a month since a woman lost her son to gun violence in Detroit and while police released a crystal clear picture of the suspect, there are still no arrests in the case.

Police say right after the victim came out of a party store with two friends he was chased by the suspect to the other side of the street where he was shot to death Dec. 13.

Police have released a photo of the suspect it is looking for saying he shot 19-year-old Tymarian Tiller multiple times.

"Why take his life like that?" said the victim's mother, Markeila Parker.

Tiller's mom saw her son that afternoon. She gave him some money for a bus. When she woke up from a nap, she got a call that he had been shot and later discovered he was dead.

"They said sorry for your loss, your son did not make it," Parker said. "I broke down."

Tiller was shot and killed at the Chene Party Store on Chene near Lafayette. According to his mother, Tymarian has an argument with the suspect a month before he was killed. 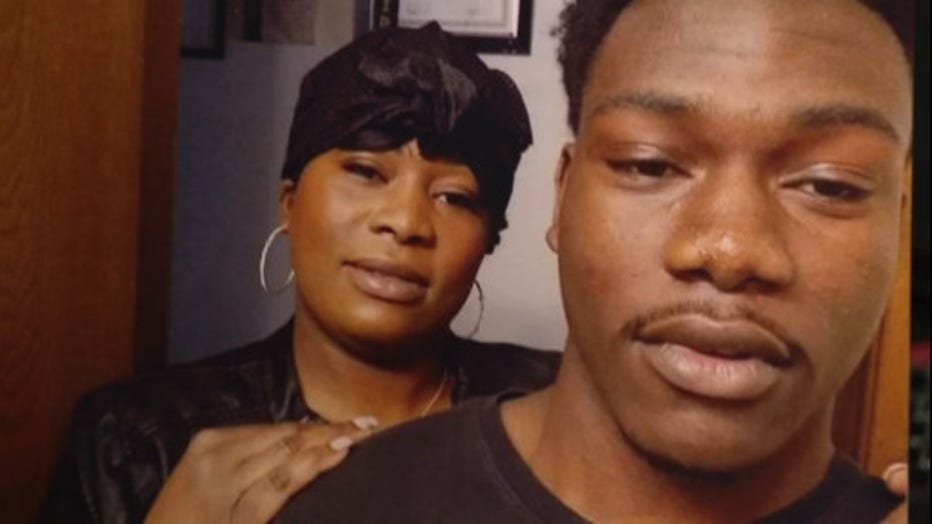 She says in that incident, the suspect tried to sell Tymarian weed and when he refused, they began fighting.

"You all fought, why wait until you see him the next time to take his life? Parker said.

A month later on Dec. 13, Tymarian returned to the liquor store with his friends and was fatally shot across the street, as he tried to run for his life.

"As my son was walking out of the store, the man chased him down," Parker said. "At this point my heart is in pieces. I can't sleep. Turn yourself in, you know what you did. Just man up and pay for the crime.

Police released an image and are working to identify and find the suspect. Anyone with information is asked to call police or Crime Stoppers at 1-800-SPEAK-UP. 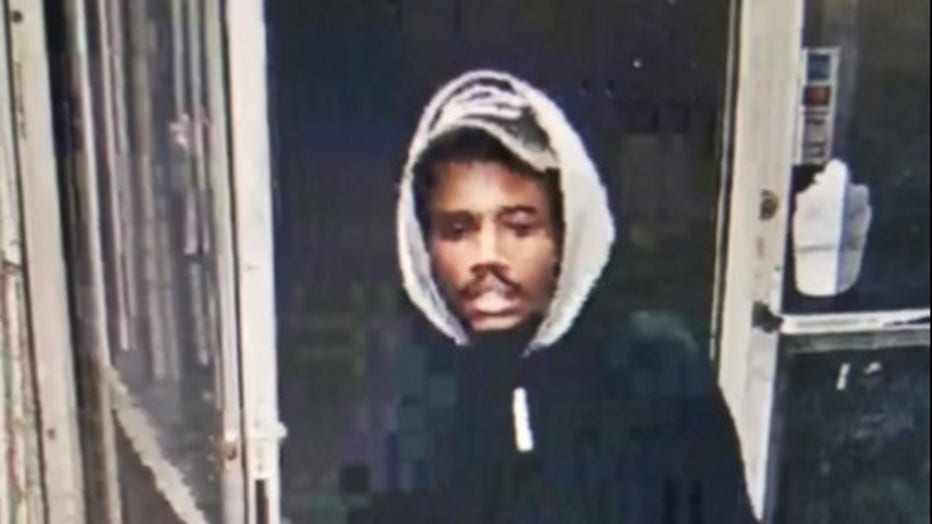