FOX 2 - An endangered missing advisory has been issued for an 87-year-old Wolverine Lake woman by police.

Elizabeth Helen Robinson, whose nickname is Betty, suffers from early dementia and was last heard from Thursday night. 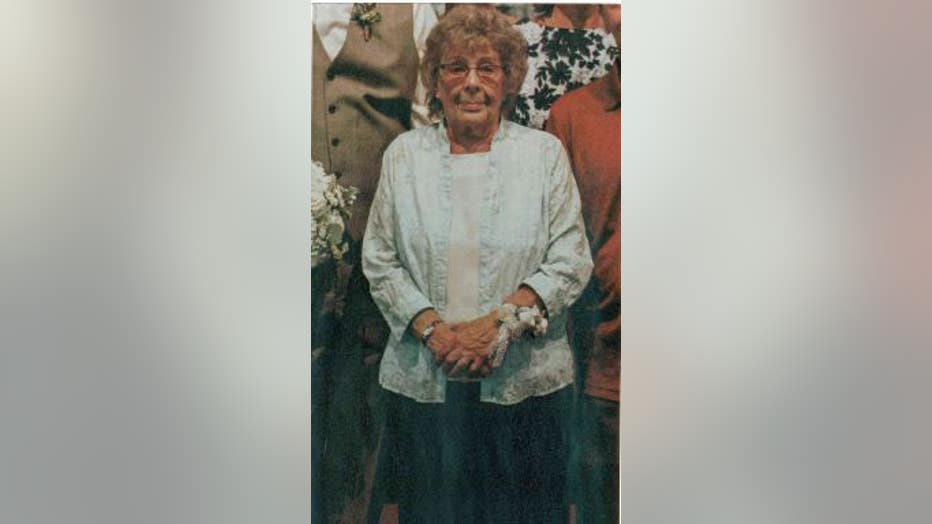 She was last seen in the area of Lakeview Street in Wolverine Lake, located in Oakland County. She drives a 2012 Lincoln MKZ maroon in color with the Michigan License Plate 5LPF09.

Robinson is described as white with brown eyes and gray and black hair. She is 5 feet tall and 112 pounds.

If you have information about their whereabouts, call 911 or Wolverine Lake Police Department at 248-624-1335.