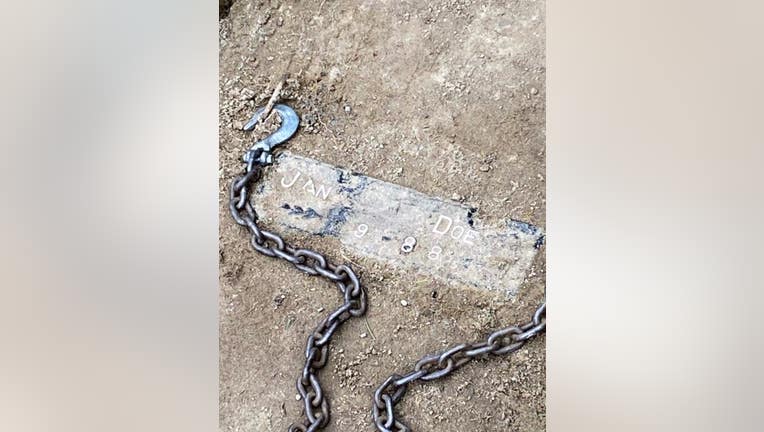 The body was found on the New Buffalo breakwater, several miles from the Indiana border, on April 8, 1988.

The body was exhumed this week to get a DNA sample. There are already dental records on file to compare with known missing persons. 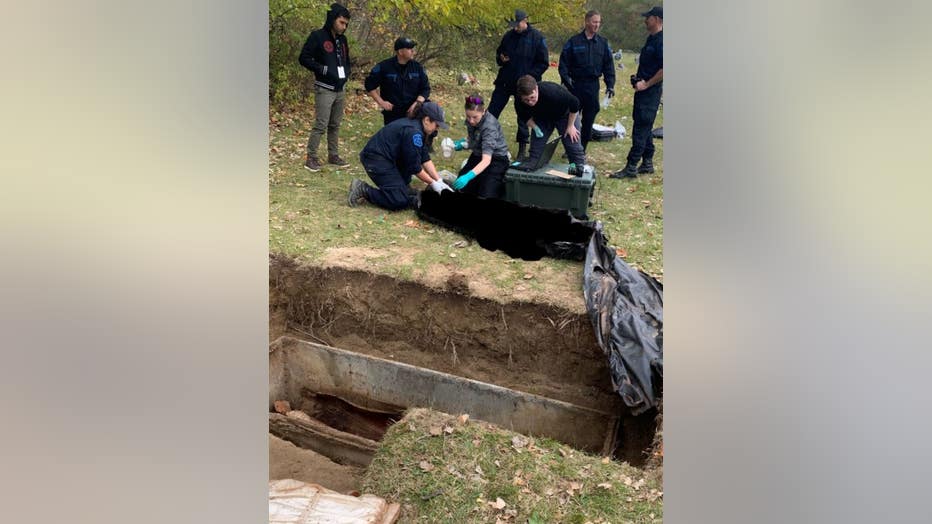 Police said the woman was about 40-60 years old when she died. She was about 5 feet, 5 inches tall, and weighed about 175 pounds. She had brown eyes and brown hair. It appears she was wearing a wig or braided extensions that were pulled from the scalp.

An autopsy found that the woman had undergone a hysterectomy because she didn't have her uterus, bilateral tubes, and ovaries. She also had a scar from her pelvis to her naval.

This scar is the only marking found. She also did not have tattoos.

Police said the forensic exam showed that the woman's teeth were in excellent condition. She likely did not smoke or drink alcohol excessively because there was little staining.

Additionally, it is believed the woman was of the upper socioeconomic group because she had a porcelain bridge replacing a front tooth. At the time, this would have been an experimental procedure. It appears she had the bridge put on within five years before her death. 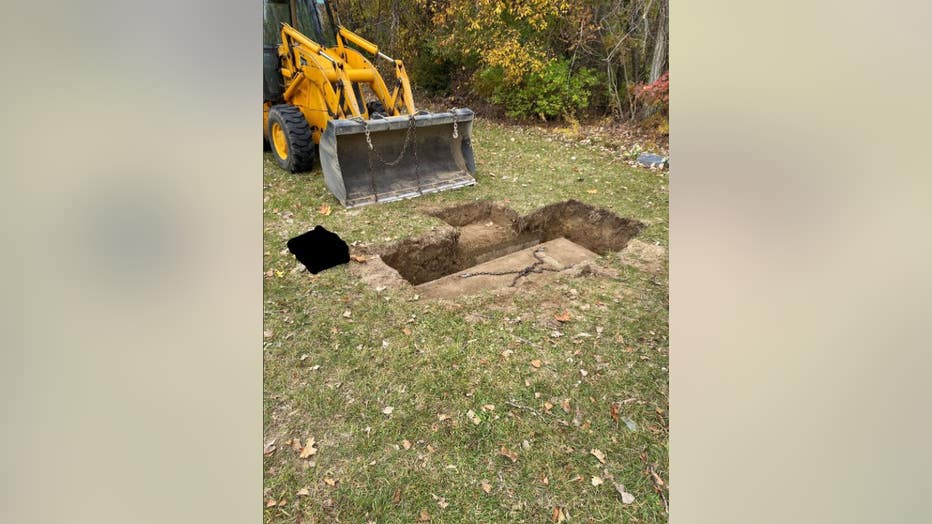 The woman was wearing men's size 38 blue jeans and a double-ring striped cloth belt. Under the jeans, she had red, white, and blue shorts and full-length pantyhose. She had black zippered, top ankle boots.

She wasn't wearing a shirt but had on a  sandy-colored, heavy-duty brassiere with a front clasp.

Police said there was no mention of socks or underwear in the description provided.