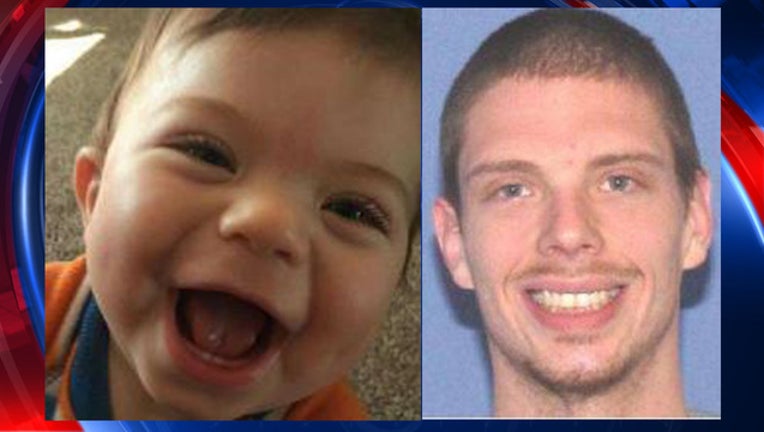 DELTA, Ohio (AP) - Police in Ohio say a man shot and killed the mother of his 10-month-old son and abducted the boy before being caught in Indiana.

Delta Police Chief Nathan Hartsock says authorities tracked James Ramey's cellphone to Fulton County, Indiana, where he was found with the boy Tuesday. The child wasn't hurt. The AMBER Alert was issued out of Delta, Ohio, which is just a few miles south of the Michigan border.

Police say Ramey will be charged with aggravated murder and other counts.

The baby's maternal grandfather tells media outlets in northwestern Ohio that Ramey broke into the family's house early Tuesday and shot his daughter in the chest.

He says she later died at a hospital.

Several media outlets report that Ramey earlier had been charged with domestic violence and that he was due in court later this month on a charge of violating a temporary protection order.