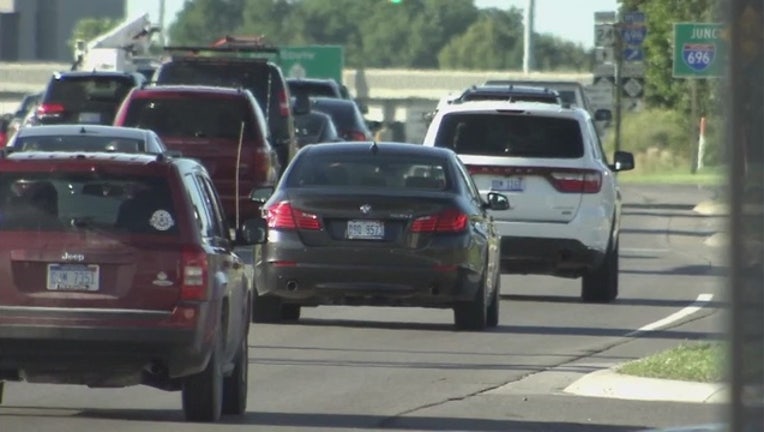 LANSING, Mich. (AP) - A program that had some police officers asking drivers to allow a swab of their mouth to determine if they've been using drugs is expected to be expanded to more parts of Michigan.

An initial one-year pilot program started in late 2017 in Berrien, Delta, Kent, St. Clair and Washtenaw counties. Police officers who are trained as drug recognition experts collected oral fluid if they suspected a driver is impaired by drugs. During the initial pilot program, it was used on 92 drivers.

State police say a second pilot program including additional counties around Michigan is expected to start this fall. Law enforcement agencies and prosecutors in those counties would need to agree to participate.