DETROIT - Detroit Police have recovered a stolen trailer from a construction site - but thousands of dollars worth in tools and equipment that were inside, is still missing.

The theft occurred sometime Wednesday night or Thursday morning at the new Detroit Axe site that was set to open this year. Surveillance footage from across the street spied a black pickup truck drive onto the property then leaving hours later with a trailer attached.

A trailer stolen from a construction site in the Corktown neighborhood of Detroit have been recovered by Detroit Police.

The trailer was full of equipment owned by Venator Contracting Group, LLC. that was being used to build the new business. Police were able to recover the trailer after its owner saw it for sale online. After setting up a time to purchase it, the owner contacted the police.

The owner and the police met the suspects at a Marathon Gas station on Livernois near I-94, busting two men. The equipment and supplies are worth almost $50,000.

Dave Schatzberg, a head supervisor with Venator said besides supplies, the thieves also made off with appliances that were going to go into the venue, located in Corktown. 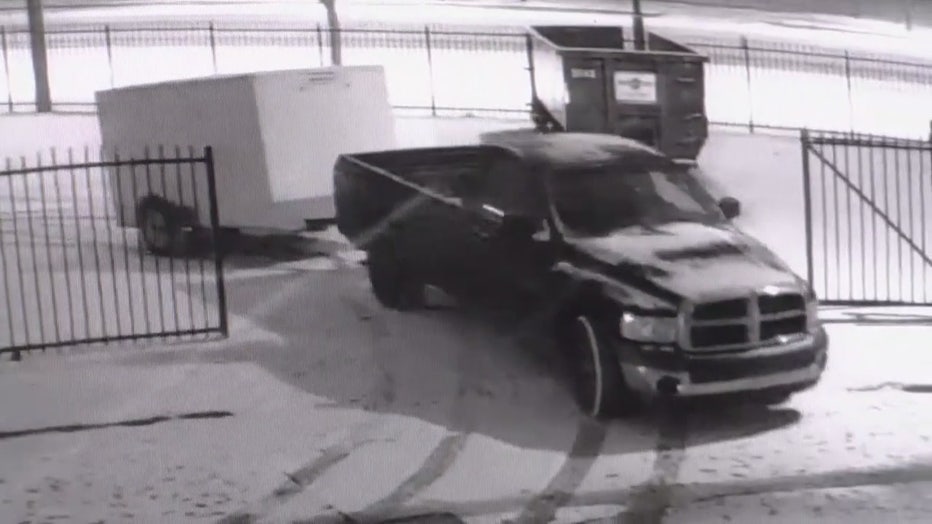 Detroit Axe, a business that lets customers chuck axes at wooden boards with targets on them, already has one location in Ferndale. The Corktown location would be the second.