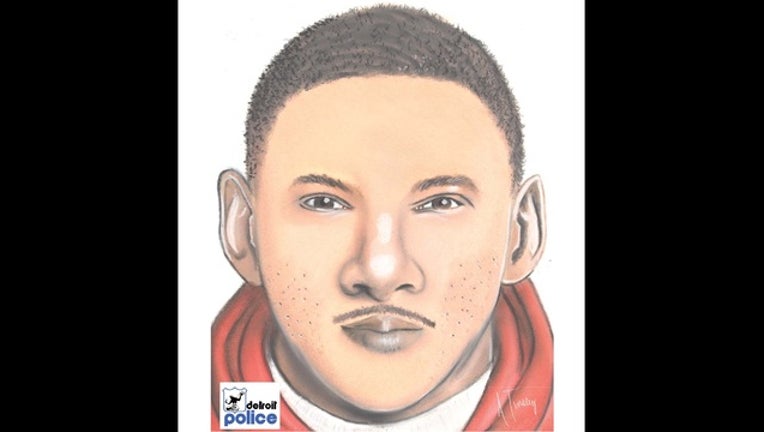 Police have released a sketch of the man who critically injured a 2-year-old girl Wednesday night, when he threw a brick through a car window.

Police say the man ran out in front of a car that was on the I-75 Service Drive near E Warren Avenue. He ran back to the sidewalk, picked up a brick and threw it at the car through the rear passenger window.

The brick hit a 2-year-old girl in the head. She was taken to Children's Hospital in critical condition.

Police are looking for a man who may be in his upper teens or lower 20s. He was wearing a red hooded shirt and white pants.

If you recognize the suspect, call Detroit Police or Crime Stoppers anonymously at 1-800-SPEAK UP.