Police say at approximately 7:00 pm, she left her residence located in the 19000 block of Huntington and hasn't been seen, or heard from since. 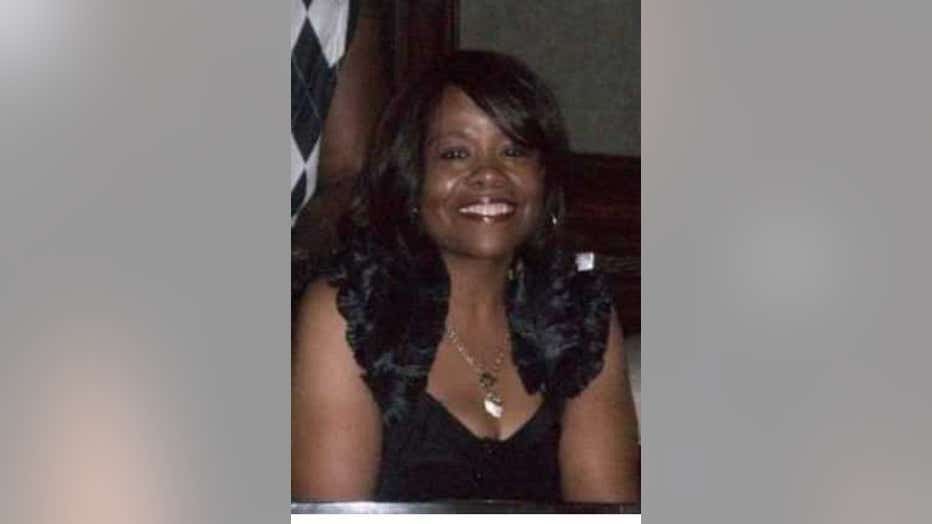 Charise is being described as a black female, around 4'11 and 145 pounds. She was last seen wearing a long blond wig, and a black coat with fur around the collar.

Police say she is in good physical condition, but according to her mother, she suffers from depression.

Anyone with information on Charise's whereabouts, should call the Detroit Police Department's Eighth Precinct at 313-596-5840 or Crime Stoppers at 1-800-Speak Up.