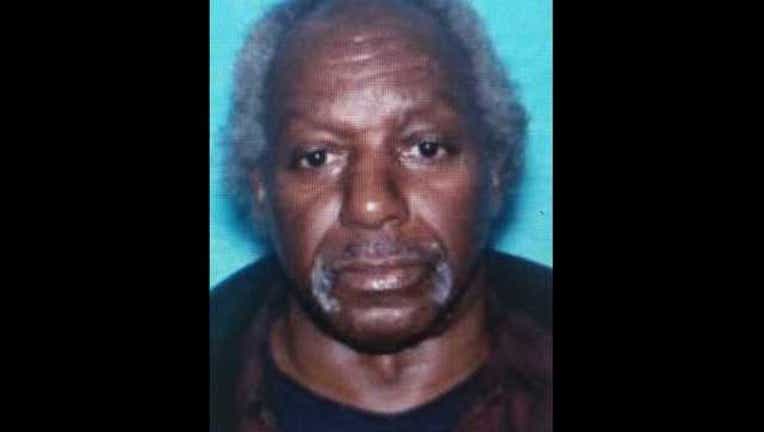 Walter’s nephew reported that his uncle left the location on a blue and black mountain bike to cash his check at the bank and has not returned or been heard from since. The family is concerned for his safety because he suffers from Schizophrenia.

If you have seen Walter or know of his whereabouts, call the Detroit Police Department’s Tenth Precinct at 313-596-1040 or Crime Stoppers at 1-800-Speak-up.