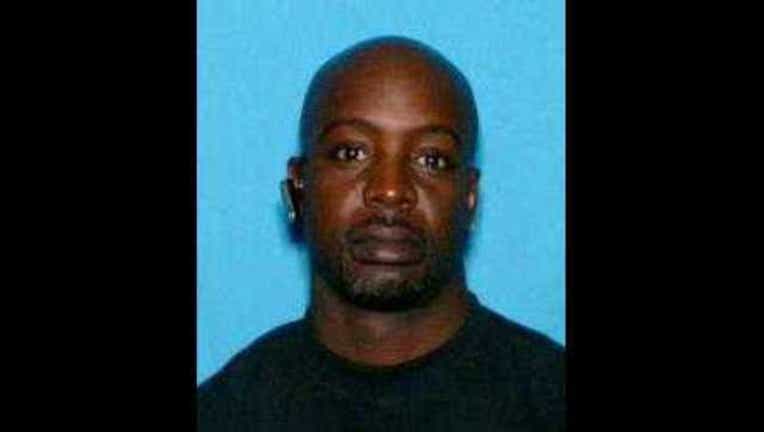 Detroit, (FOX 2) - The Detroit police Department is seeking the public’s assistance in identifying and locating the suspect wanted in connection to a non-fatal shooting that happened in 15000 block of Grand River Sunday morning.

Authorities say around 2:00 a.m. at the above location, the suspect was involved in a verbal dispute with the victim, a 42-year-old male, at a local bar. The suspect then produced a weapon and fired shots, striking the victim.

After firing shots, the suspect fled the scene on foot in an unknown direction.

The victim was treated for a non-life threatening injury.

Police believe the suspect is 46-year-old Rickey Streeters Jr.  He is described as a black male, 5’7, 185 pounds, dark complexion with a bald head. He was last seen wearing a gray Champion jogging suit.

If you know where Streeters  may be, you are asked to call the Detroit Police Department’s Eight Precinct at 313-596-5801 or Crime Stoppers at 1-800-Speak-Up.