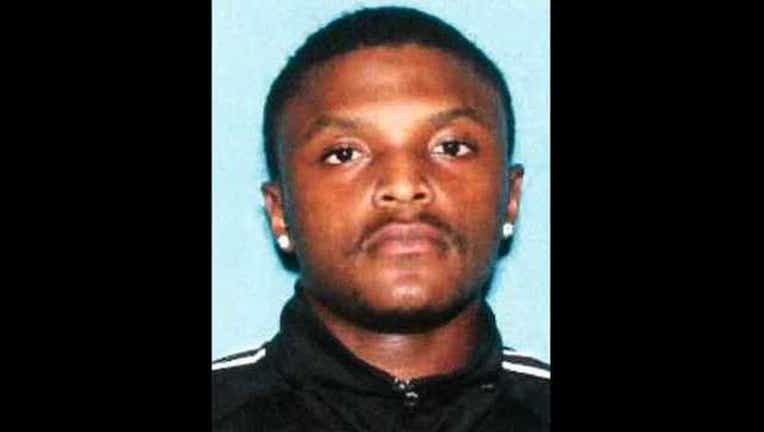 Detroit, (FOX 2) - The Detroit Police Department is seeking the public’s assistance in locating and identifying a suspect involved in a fatal shooting that happened Friday afternoon around 1:30 p.m. in the 600 block of East Street.

The victim was transported to a local hospital for treatment. He later died from his injuries.

If anyone recognizes the suspect or has any information pertaining to this crime, they are asked to contact The Detroit Police Department’s Homicide Unit at 313-596-2260 or Crime Stoppers at 1-800-Speak-Up.