A suspect firebombed a Detroit home then fled on Halloween 2021.

DETROIT (FOX 2) - Detroit police are looking for a man who threw an accelerant into a home on Halloween.

Police said the suspect threw a bottle filled with the accelerant and a cloth through the front window of a home in the 18900 block of Mark Twain around 9:20 p.m. The suspect came back twice before fleeing south on Mark Twain. 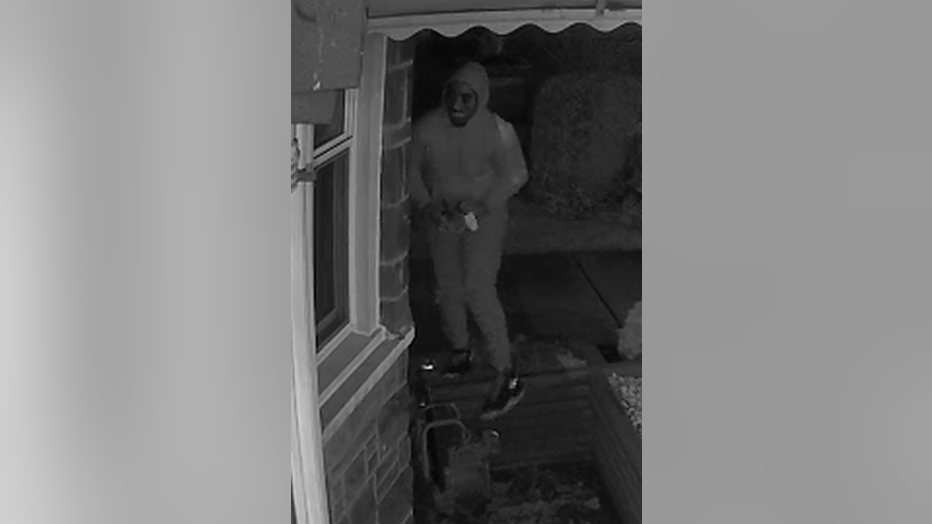 No one was hurt, police said.

The suspect is about 6 feet tall and weighs about 250 pounds. He was last seen wearing all gray clothing and black and white Nike shoes. 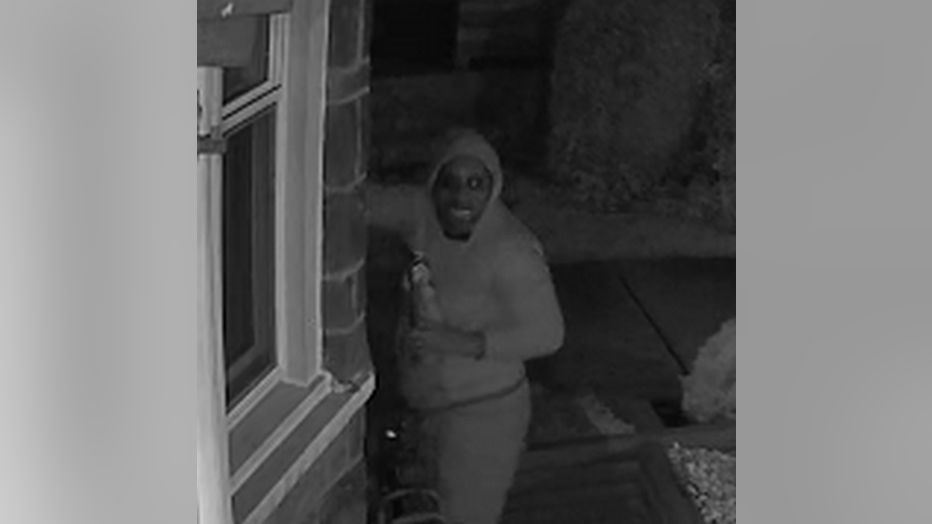