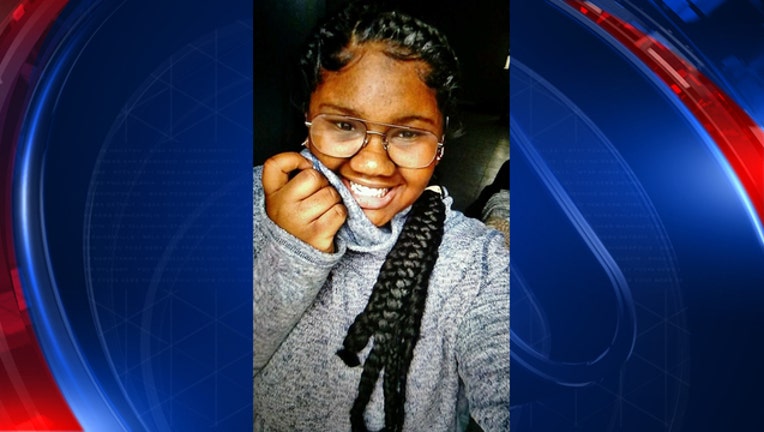 (WJBK) - The Detroit Police Department is asking for the public's help locating a 16-year-old who hasn't been seen since Sunday, February 12.

Shanteya Bunton was last seen by her mother that night at their home in the 9500 block of Wayburn Street. Her mother told police the teen left after they had an argument.

Shanteya is 5 feet 9 inches tall and weighs approximately 225 pounds. She has brown eyes and black braids, and was last seen wearing a burgundy coat with fur on the hood, khaki pants and tan boots.

Shanteya's family says she's in good physical health but that she has some mental health conditions.

If anyone has seen Shanteya or knows of her whereabouts, you're asked to contact the Detroit Police Department's Ninth Precinct Investigative Unit at 313-596-5940 or 313-596-5900.