A man is accused of assaulting a man and woman inside his Detroit basement. Police say he killed the man and put his naked body in a cage.

DETROIT (FOX 2) - A suspect is accused of giving a man crack cocaine, killing him, then tying him up with a chain in his Detroit basement after the victim shoveled his snow.

According to police, Antoine Jamal Powers-McClain asked the man in his 50s and a female to shovel his snow around 6 p.m. Sunday. Once the victims, who Powers-McClain knew, were done shoveling. Powers-McClain is accused of giving them crack cocaine and asking them to go into the basement of his home in the 9100 block of Stout. 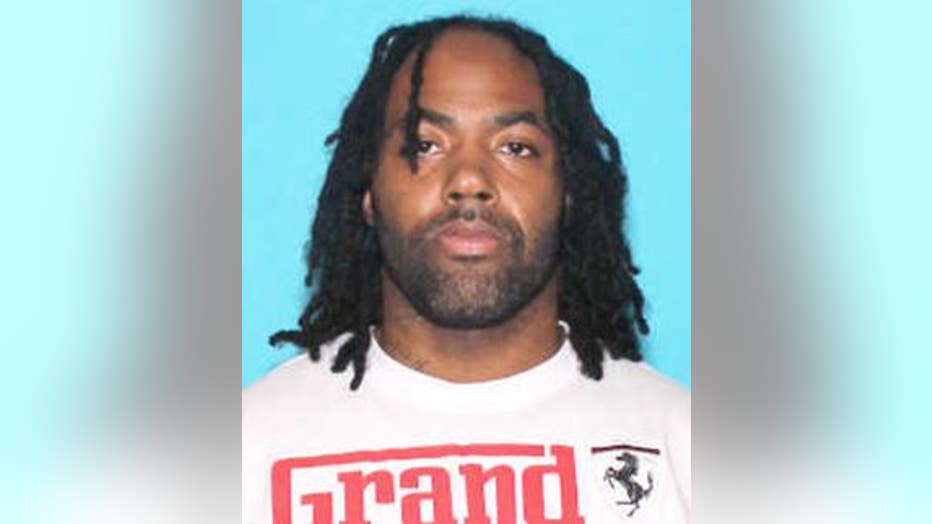 Police said the victims went down to the basement, where Powers-McClain allegedly threatened them with a rifle then hit the man with the firearm, killing him. Powers-McClain then allegedly put a chain around the man's neck and chained his naked body to a dog cage.

The woman told police he then assaulted her with the rifle and threatened to kill her if she told anyone what happened. Powers-McClain is then accused of driving the woman to an apartment building in the area of 9600 Greenfield the next morning, where she escaped from his car. She is in critical condition. 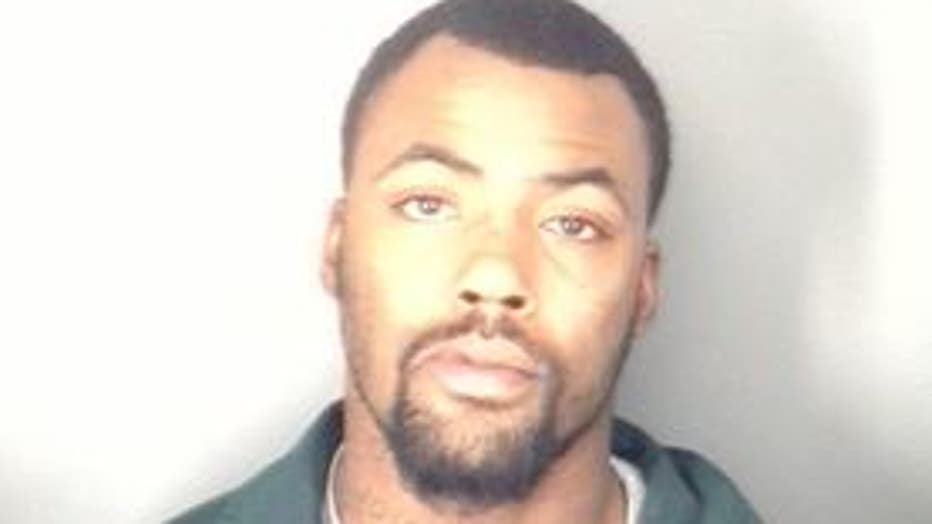 Police are still looking for Powers-McClain. He is 5 feet, 9 inches tall, and weighs 170 pounds. He has shoulder-length black dreads.

Police provided numerous photos of Powers-McClain because he may change his appearance.

"He has a very violent history, and he's somebody we need to get off the streets very quickly," White said.

Anyone with information is asked to call the Detroit Police Department’s Homicide section at 313-596-2250 or Crime Stoppers at 1-800-SPEAK-UP. 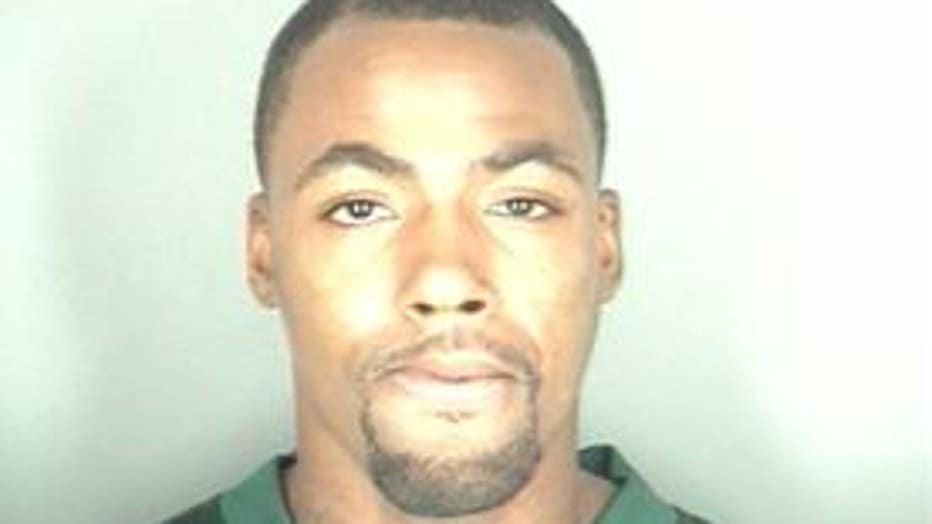