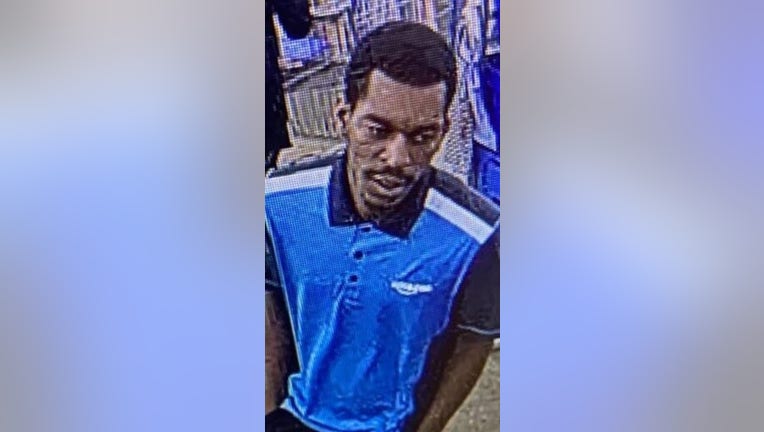 DEARBORN, Mich (FOX 2) - Police are looking for a suspect after a woman says she was groped at Walmart in Dearborn.

Officers were called to the store around 2 p.m. June 2. Police said after the man touched the victim, she confronted him and there was a brief struggle.

The suspect, who police say was wearing an Amazon hat and shirt, fled the store in a white SUV. 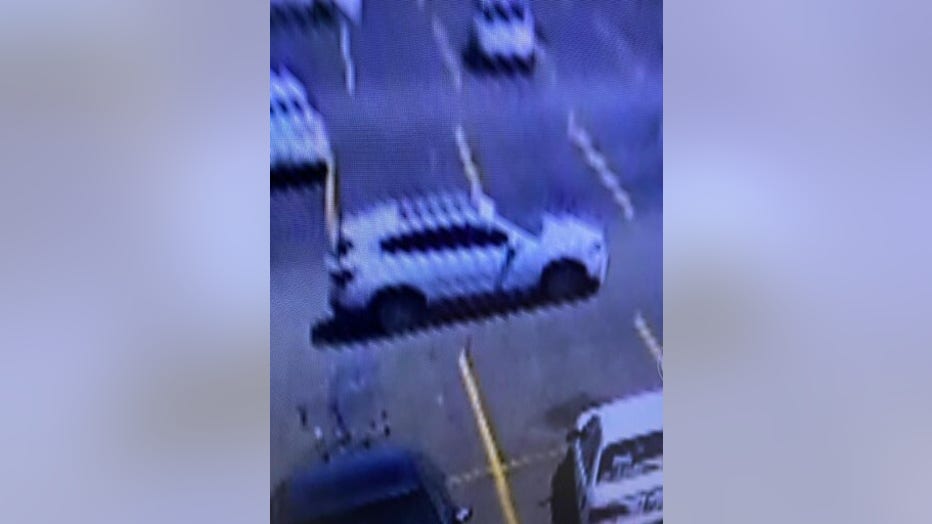 "We will not tolerate any violent act that violates a community member’s most basic sense of safety and autonomy. I urge the public to come forward and identify this individual so he can be held accountable," Dearborn Police Chief Issa Shahin said.